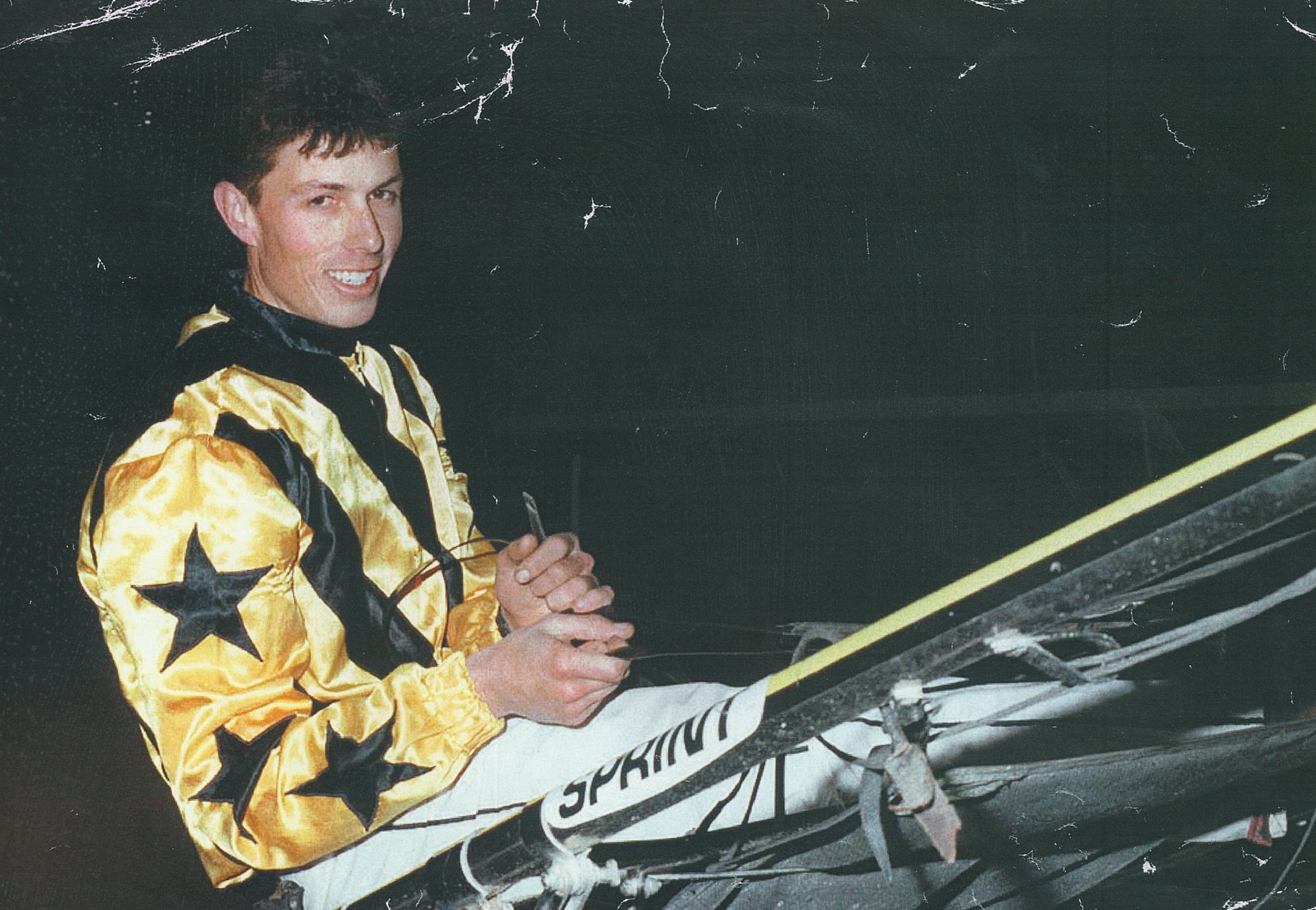 Callaghan senior gets his turn in the spotlight

Mark Callaghan3
THE Wandiyali Hawkesbury to Hunter Series Final will feature at Newcastle tonight and is the culmination of seven keenly-contested heats that were run at...

THE Wandiyali Hawkesbury to Hunter Series Final will feature at Newcastle tonight and is the culmination of seven keenly-contested heats that were run at the International Paceway during the past fortnight.

Local trainers Glenn Bull and Stacie Elliott each qualified two runners for the $12,000 feature but leading mentor Mark Callaghan will partner New Zealand-bred gelding Sky Diamond, who will start favourite for the event.

Callaghan certainly knows what it takes to prepare a horse for a feature race and despite the seven-year-old drawing barrier 10, he does appear to be hard to beat.

Based at Morisset in the Hunter’s Lakes district, Callaghan trains a small team of pacers in comparison to some of the bigger stables in the region but despite this, in the past 12 months he has trained 26 winners at Newcastle.

His son Jack relocated to Sydney to work with the strong Belinda McCarthy stable and the youngster is making the most of his opportunities, this week cracking the 100 winner milestone for the season after driving a winning treble at Tabcorp Park Menangle on Tuesday afternoon.

Like his son, Callaghan senior is a reinsman in demand and will partner seven runners tonight, driving for three outside stables in addition to his own.

But his focus will be on the feature (race 5) and no doubt he will be keen to take out the race with Sky Diamond which is part owned by his wife Simone.

A fortnight ago, the gelding overcame an identical draw to win, rating 1.58.4 for the 2030 metre journey.

Callaghan made his winning move with 800 metres to run, and Sky Diamond quickly reined in his rivals to race clear and score by almost 20 metres.

It was Sky Diamond’s 15th win from 100 starts and should he be able to take out the final, he will take his stakes earnings past the $100,000 mark.

Sweet Creation appears to be the hardest to beat after drawing ideally in barrier two.

To be driven by Jake Hughes for trainer Glenn Bull, the mare has struck a purple patch of form, winning her past two at Newcastle and was strong in leading throughout and maintaining a clear margin down to the line.

On paper, Callaghan appears likely to have a successful night as most of his drives are well favoured.

Callaghan calls on Morgan to add to his good seaso...
Tom’s in for another busy night
About author