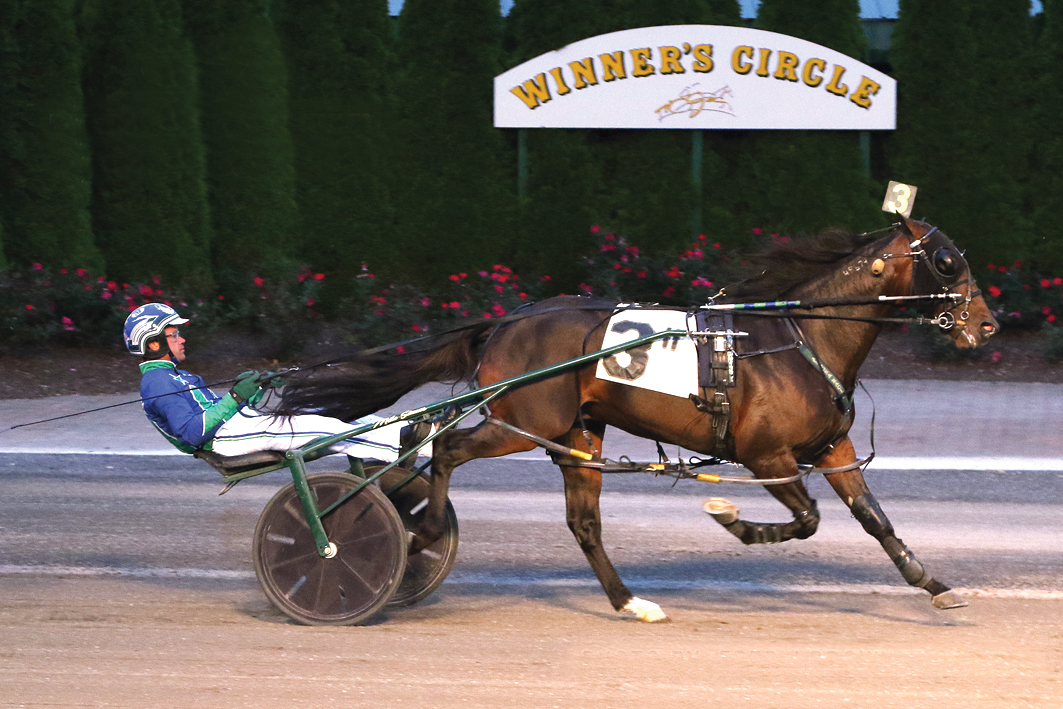 CAPTAIN Barbossa selected the perfect occasion to visit the winners’ circle for the first time this year. Unlucky in his starts this campaign, Captain...

CAPTAIN Barbossa selected the perfect occasion to visit the winners’ circle for the first time this year.

Runner-up in his elimination, the son of Captaintreacherous was too good in the Final when driven by Joe Bongiorno, who celebrated his birthday the day before.

Scoring in 1:49.1, Captain Barbossa beat Cattlewash and Catch The Fire to register his first win from 13 seasonal starts.

His time was a fifth of a second outside the stakes and world record for a three-year-old pacer on a half-mile track.

The gelding is owned by Robert LeBlanc, David Anderson, and the partnership of Alagna, Martha Frank, John Fodera, and Steven Wienick.