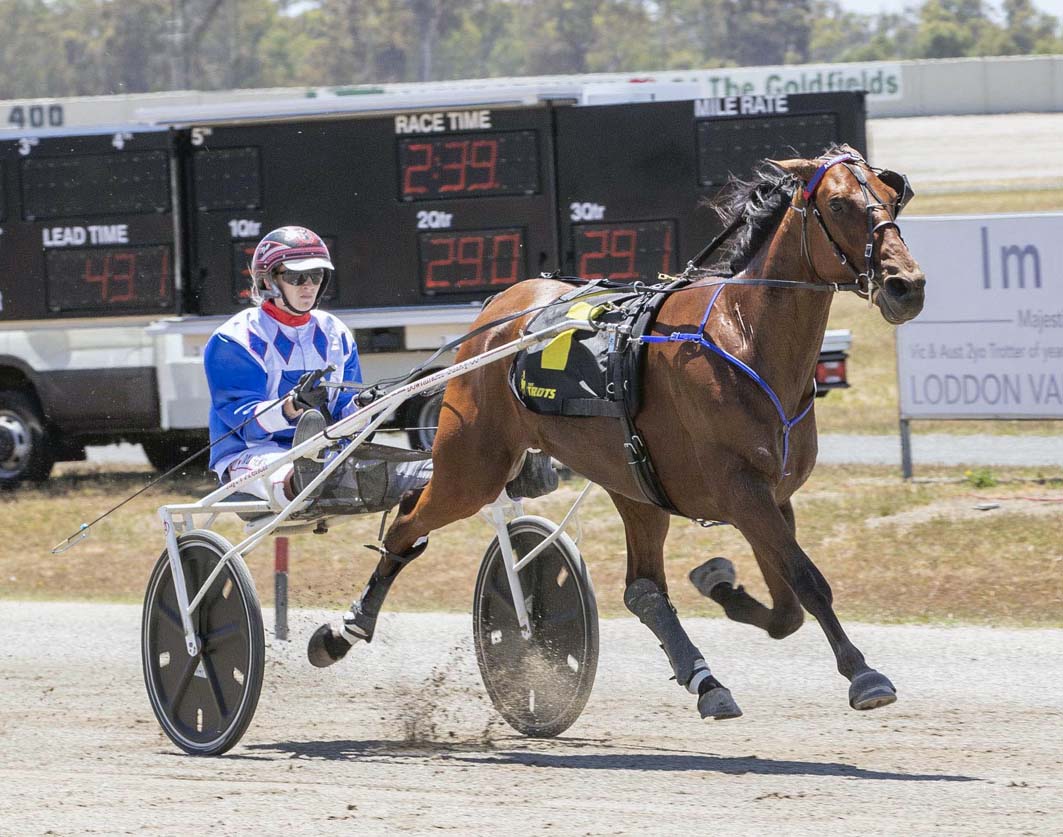 “That was bloody awesome!”

THERE appears to be two things for certain within the Alex Ashwood-Tayla French team. One: Parisian Artiste is the stable star…Two: the trotter is...

THERE appears to be two things for certain within the Alex Ashwood-Tayla French team.

One: Parisian Artiste is the stable star…Two: the trotter is Tayla’s favourite male.

Speaking after Parisian Artiste completed a strong Vicbred Super Series Final win at Tabcorp Park Melton just moments ago, Ashwood made it clear where he believes he ranks.

“The bond between Tayla and the horse is unbelievable,” Ashwood said. “I think she loves the horse more than me!

“Come midnight I’m tipping Tayla will be kissing Parisian to welcome in the New Year instead of me.” 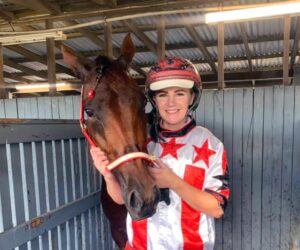 French did little to reassure Ashwood after Parisian Artiste provided the pair with their maiden Group One triumphs.

“He’s got his quirks but he is such a cool little dude and I just love him,” French said. “I respect him and he respects me back…he such a beautiful horse.”

Racing outside the leader, Alderbaran Zeus, Parisian Artiste powered his way to a four-and-a-half metre win from the frontunner.

“Im so happy I am crying,” French said. “I knew once it became a staying test I had him covered.”

“That was bloody awesome,” Ashwood said. “All credit to the horse and Tayla.

“I’ll send him for a break now and then look at the features late in the four-year-old season.”