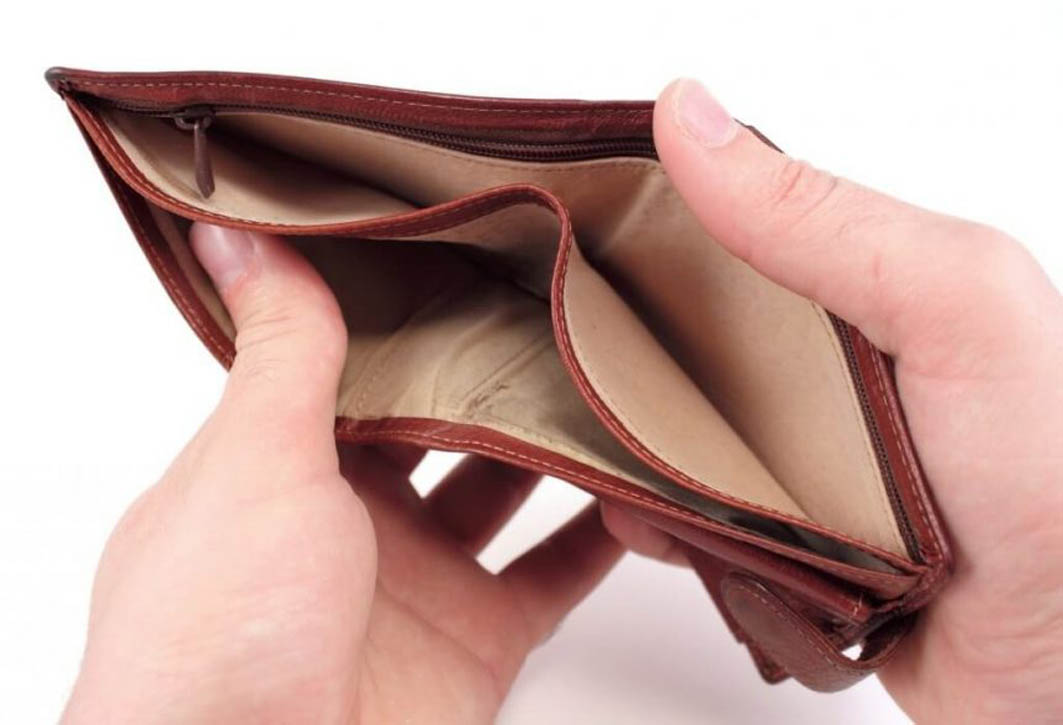 Close, but no cigar…or money!

TO STEAL a line from the second Lethal Weapon sequel “close is a lingerie shop without a front window.” While the phrase delivered by...

TO STEAL a line from the second Lethal Weapon sequel “close is a lingerie shop without a front window.”

While the phrase delivered by Rene Russo’s character is a non sequitur, it sprung to mind following a conversation with a South Australian Harness Racing Club committee member today. 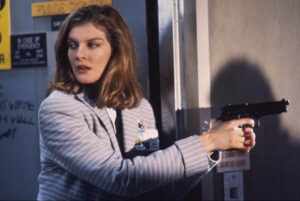 With the industry still waiting on news regarding payment for the club’s land sale, the answer to a date the money may arrive was “it’s close”.

Just to recap, with the club in millions of dollars debt, the committee elected to sell a portion of its unused land to raise money.

As such, a section was sold and signed over to a developer with the proceeds to help reduce the club’s deficit.

Since then the club’s Presidents have been issuing statements on a regular basis about how the money will arrive at “end of the month” or “very soon”.

In fact, the money was going to be paid by March 27, but according to club President Anne Mowday the funds were not received due to the Coronavirus.

Although South Australia has only had one new Coronavirus case since April 23, it appears a Corona computer virus is still preventing an electronic transfer from being completed as no money has arrived as of this afternoon.

Away from the sale, the committee member also revealed the club’s leaders do not have a single plan in motion to prevent the club from continuing to lose money on a daily basis.

Meaning that even after the club’s massive debt is cleared – which is on the assumption the land sale is finalised – the club will once again fall into an unsustainable financial position.

Apparently the committee is working on a plan as it has been for several years.

The committee member also stated the proposed new Tavern – which was being touted as the grand saviour of the club – will never be built.

Maiden win well worth the wait
Logue leading the way for HRNSW
Group Ones a major boost for Riverina
Preview: Menangle Tuesday August 29
About author