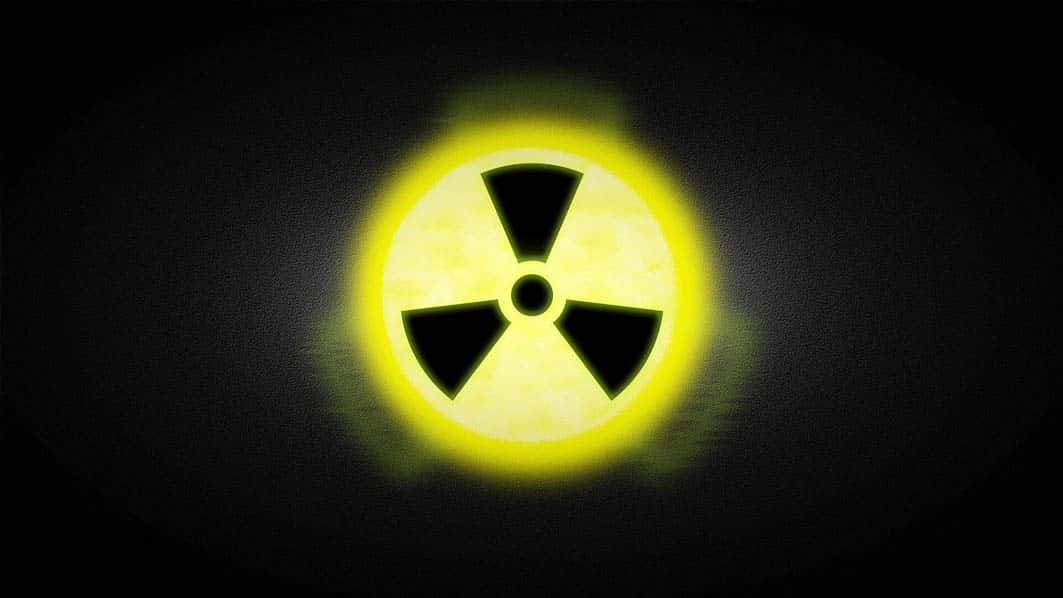 HE DIDN’T muster 1.21 gigawatts, but Plutonium produced plenty of power at Globe Derby during the weekend. Making his Australian debut for trainer David...

HE DIDN’T muster 1.21 gigawatts, but Plutonium produced plenty of power at Globe Derby during the weekend.

Making his Australian debut for trainer David Drury, Plutonium outmuscled his rivals to complete a strong victory over 1800 metres.

“I’m very impressed with the way he went,” Drury said. “He’d shown plenty at home but I just wasn’t sure whether he would take that to the races.

“It was a top run considering he was also first-up for two months and he should most certainly improve on that.”

With Drury holding the reins, Plutonium began well from the pole, but was unable to hold out Manly Mach which led from barrier three.

Unwilling to sit behind the pacemaker, Drury promptly angled the four-year-old away from the pegs to occupy the ‘death seat’.

Forging his way to the front leaving the back straight, Plutonium cruised to a 12-metre win from One Night At Themile, with Martys Party eight-and-a-half metres away third.

Although he fell short of 88 miles per hour, Plutonium did rate a speedy 1:56.4.

“He felt terrific throughout,” Drury said. “Down the back he just wanted to go and was doing it all on his own up the home straight.”

Part-owned by Drury, the gelding is set to return to the troubled venue on Saturday night.

“He is turning into a nice buy,” Drury said. “I showed a couple of people the video of him during lunch one day and on the way home we’d bought him.

“I’ll take him back to Globe Derby next week and then continue to see what is around for him.

“I can’t see any reason why he won’t get right down in grade.”