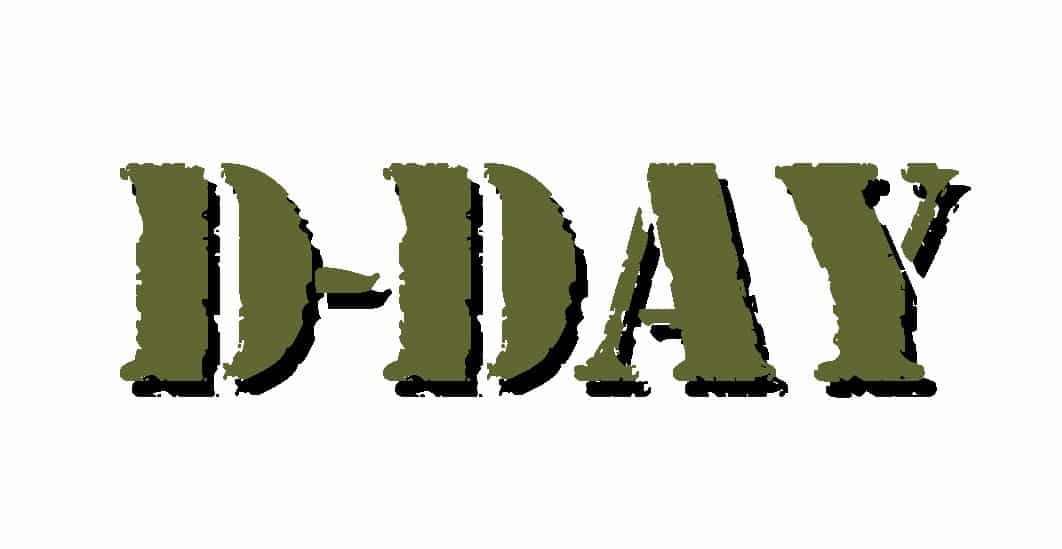 ALTHOUGH some media jumped the gun with news which had not been made official, the gist of the story has now become fact. Last...

ALTHOUGH some media jumped the gun with news which had not been made official, the gist of the story has now become fact.

At the time, however, not all members of the executive had cast their vote, meaning the action may not eventuate.

Under HRA guidelines two-thirds of the executive must vote in favour of a motion for it to be passed.

Given our preference to print facts, www.nationaltrotguide.com.au elected not to produce any articles, while some media chose to pass off what was essentially a rumour as a done deal.

As of this morning, the possibility has become a reality, with HRA chief executive Andrew Kelly confirming all executives have voted overnight.

With numbers in favour of a ‘show cause’ letter being sent, the club has until October 6 to plead its case to remain operational.

Failure to do so will see the club deregistered, which could have wide spread repercussions for the long standing association.

Ultimately the club is facing the prospect of ceasing all operations as Consumer Business Services have sent a similar ‘please explain’ letter to the committee.

Should the club fail to satisfy CBS it will be stripped of its liquor and gaming licences – meaning no Tabaret or bar – which will be the final blow for the troubled club.

Along with being millions of dollars in debt, the club’s committee has failed to secure payment for a portion of land it signed over to a developer almost two years ago.

Just to recap, the committee elected to sell a portion of its unused land to raise money in a bid to reduce its debt.

Since then various time frames club President Ann Mowday had declared the money would arrive have been by the end of January, March and May.

According to Mowday the March 27 date was missed due to the Coronavirus.

Along with the “soon” response to when the money will arrive, Mowday stated yet again the club is “negotiating” with the developer on July 2.

“We are negotiating and are pretty confident it won’t be far off because we’ve got things happening,” Mowday said.

At the time Mowday refused to elaborate on what “things” the club had happening to finally close the deal, which still hasn’t been finalised as of today.

Several calls were made to Mowday for comment in relation to the HRA and CBS matters, however, no messages have been returned.

All the winners for Breeders Challenge night at Menangle