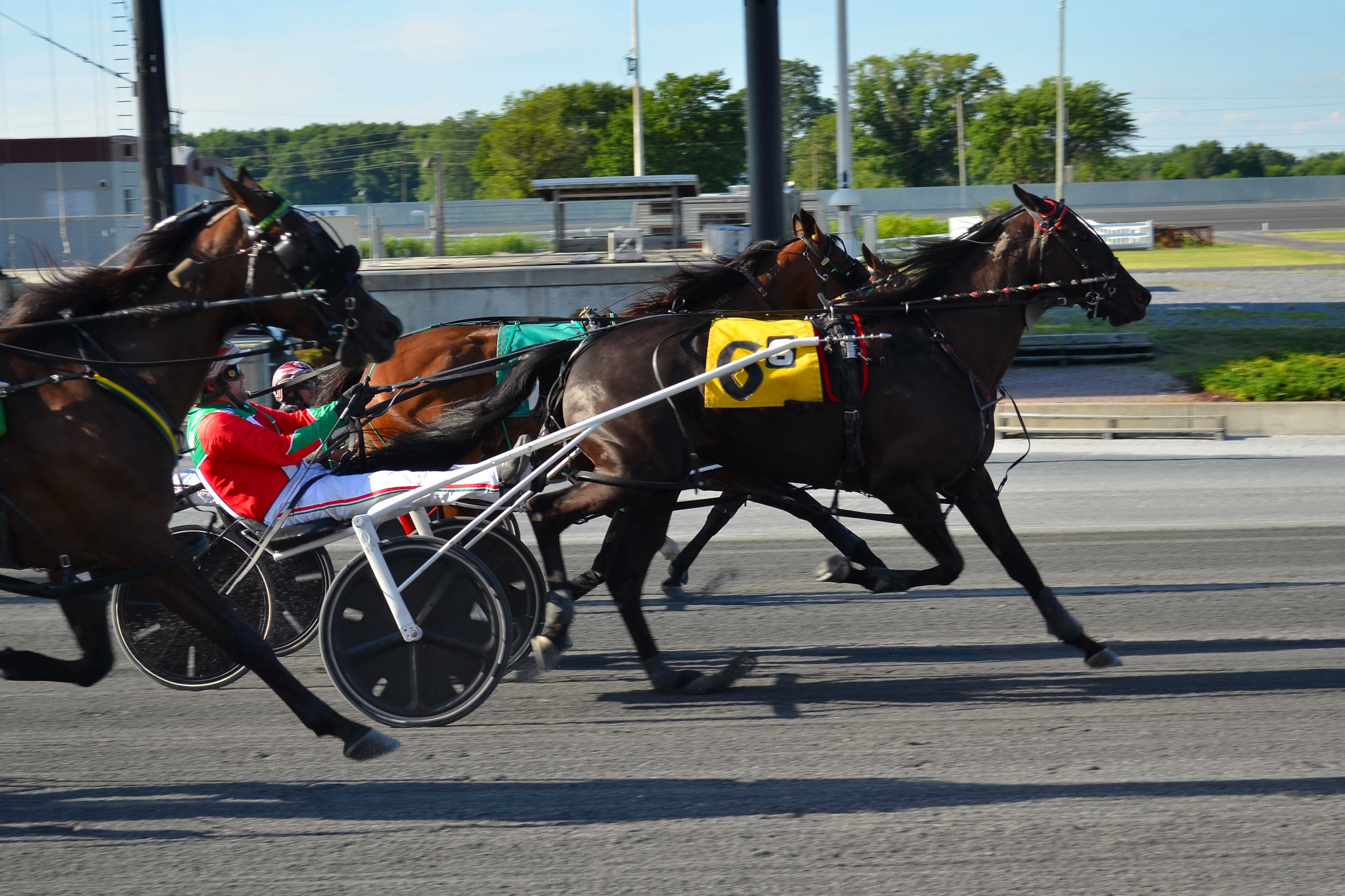 Driven by Jon Roberts, Dibaba notched her first win of the year with an off the pace triumph over My Last Bet.

Dibaba was angled off second-over cover in deep stretch and hit the wire in 1:53.2.

Allan Davis had four wins on the program, after landing a treble the night before.