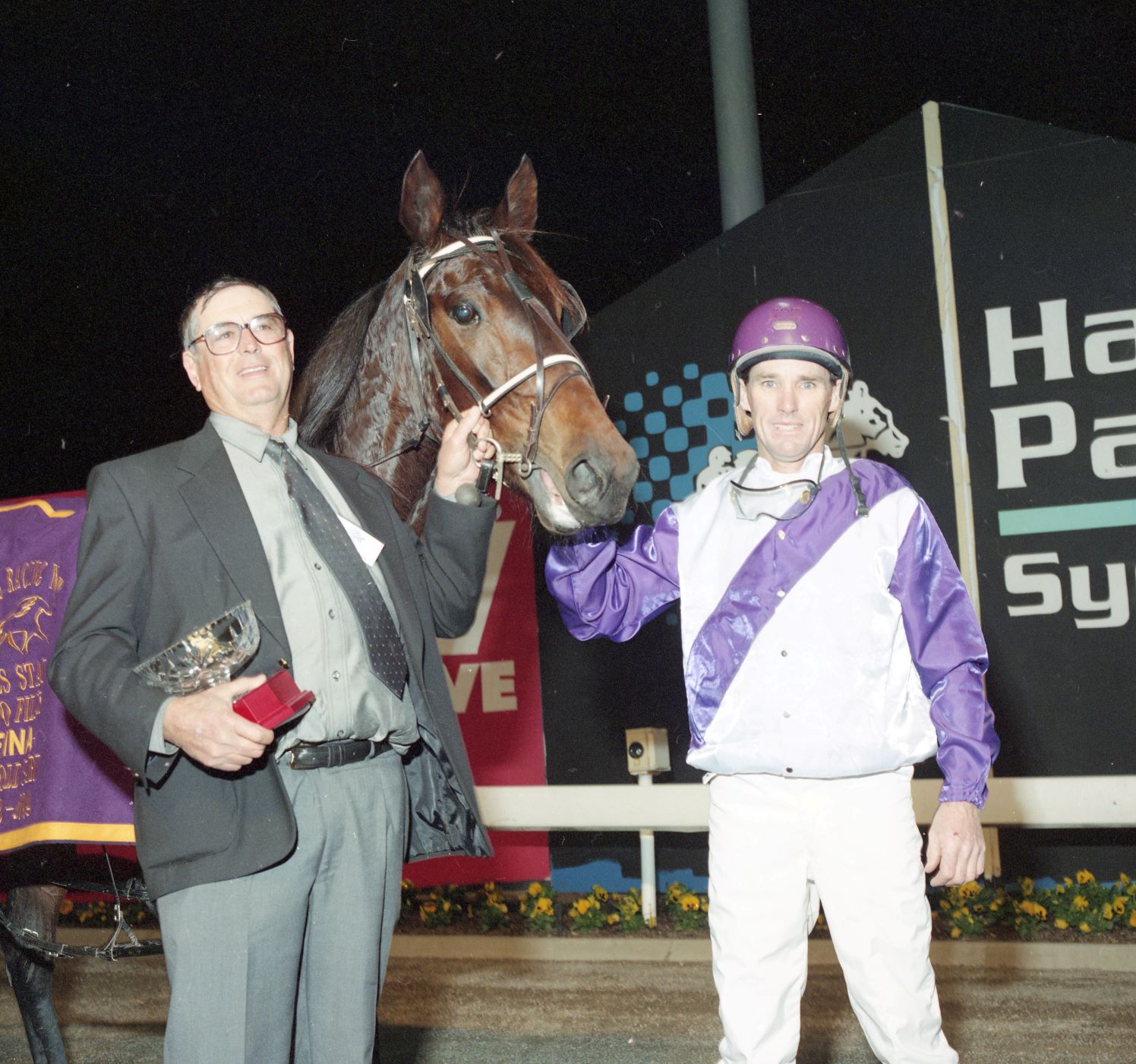 Hewitt back and looking for a repeat

Mark Hewitt2 Not To Be Denied1 Paxton Joy1
THE New South Wales Breeders Challenge was previously known as the Sires Stakes and a vast number of horses trained in the Western Districts...

THE New South Wales Breeders Challenge was previously known as the Sires Stakes and a vast number of horses trained in the Western Districts have won the various divisions of the classic series for our juvenile pacers.

One of the state’s quiet achievers is Mark Hewitt, yet he has been able to land two final winners during his successful career.

Mark’s first feature win came in the 2004 Sires Stakes for three-year-old fillies at Harold Park when he took out the classic with Paxton Joy, who was owned by Grenfell stock and station agents Clive and Robert Anderson.

Four years later, at Tabcorp Park Menangle, history repeated itself when Burning Stature was able to take out the 2008 edition for the three-year-old fillies, but this time around Mark not only doubled as the trainer-driver but was a part-owner of the filly along with two Grenfell farmers, Trevor Toole and Glenn Halls.

Mark will be there again on Saturday night, this time lining up in the $150,000 Breeders Challenge two-year-old fillies final with the promising Not To Be Denied, who was unbeaten in four starts before she finished a gallant third in her semi-final behind the smart youngster Captains Queen.

Not To Be Denied is owned by prominent breeder Jackie Gibson from Success Stud near Young and is a grand-daughter of multiple classic winning mare Self Denial.

“I have had a wrap on this filly from the time I broke her in. She is a genuinely nice filly,” said Hewitt.

“The Gibson family give me horses to break in each year and leave some of them with me to train.

“And we have had a lot of success over the years, which is satisfying.

“Both Jackie and Mary [Gibson] are wonderful ladies to train for.

“I was stoked with Not To be Denied’s run in the semi-final, it was a sensational effort.

“She did not travel down (to Menangle) all that well and it was her first look at the big track, so I do expect her to improve markedly in the final.

“The draw is a bit of a challenge for us as there are some nice horses drawn to our inside.

“Hopefully, we can slot into a handy spot.

“But whatever happens on Saturday night I will look forward to the future for her as it will be bright.”

Master horseman loves this time of year
About author