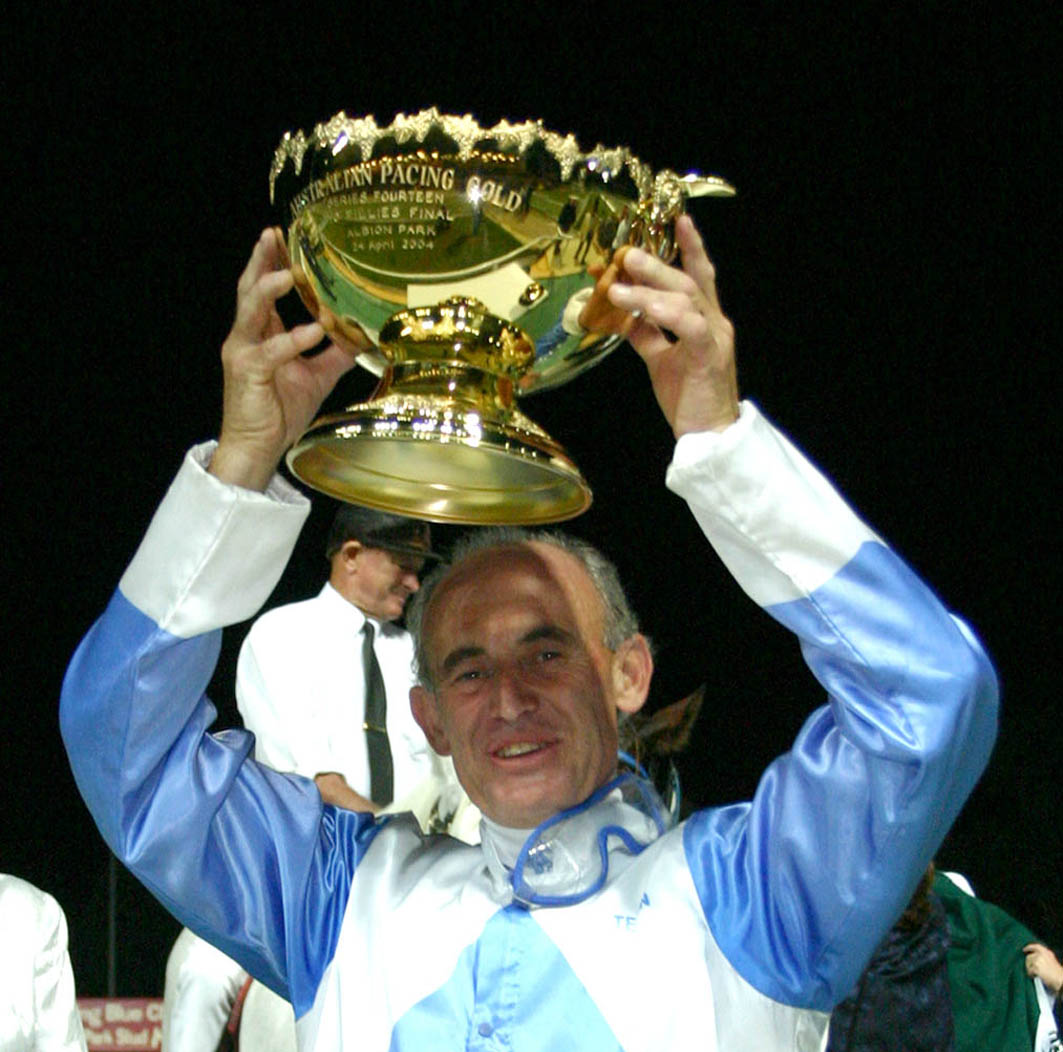 SURE they’re celebrating today’s amazing victory in The Kosciuszko at Randwick, but members of the Robinson family are also disappointed they couldn’t attend tonight’s...

SURE they’re celebrating today’s amazing victory in The Kosciuszko at Randwick, but members of the Robinson family are also disappointed they couldn’t attend tonight’s Club Menangle meeting.

The five-year-old is prepared by Terry Robinson, son of legendary horseman Kevin Robinson, who is being honoured with a Cup in his name at Menangle. 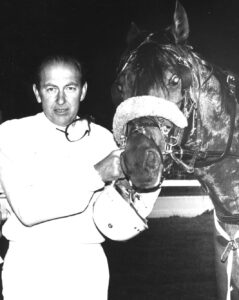 Kevin’s wins include driving Frosty Imp to glory in the Winfield Gold Cup – now known as the Victoria Cup, which was conducted in Bendigo last week!

Terry was also a handy driver, having partner greats such as Koala King, Gammalite, Frosty Imp, Bill’s Student, Under A Cloud and White Thunder.

Terry’s driving victories include the 2002 Australian Pacing Gold Final with Black Line and the 2004 Final with White Thunder.

“It has been a massive day for the family,” Terry’s son Dane said. “It is the result from the build up of decades of work.

“It’s the kind of days you hope for and we are very fortunate to be able to be a part of something bigger than country races.

“For all that though, it is a travesty we can’t be at Menangle for tonight’s race, it is sentimental to us.

“We were there last year and hopefully will be there next year as the race in Kevin’s honour is truly sentimental to our family.

“The family is disappointed that regional restrictions mean we can’t be there, but we are in spirit.”

For the record, Expensive Ego was too good in the Kevin Robinson Cup, covering the mile in 1:52.5 as Alta Orlando and Boncel Benjamin filled the placings.

Looking for a night out with ‘Soho’
Freshman to call upon inner warrior
Well-earned break for rising star
Arrogant pacer to continue impressive start to car...
About author