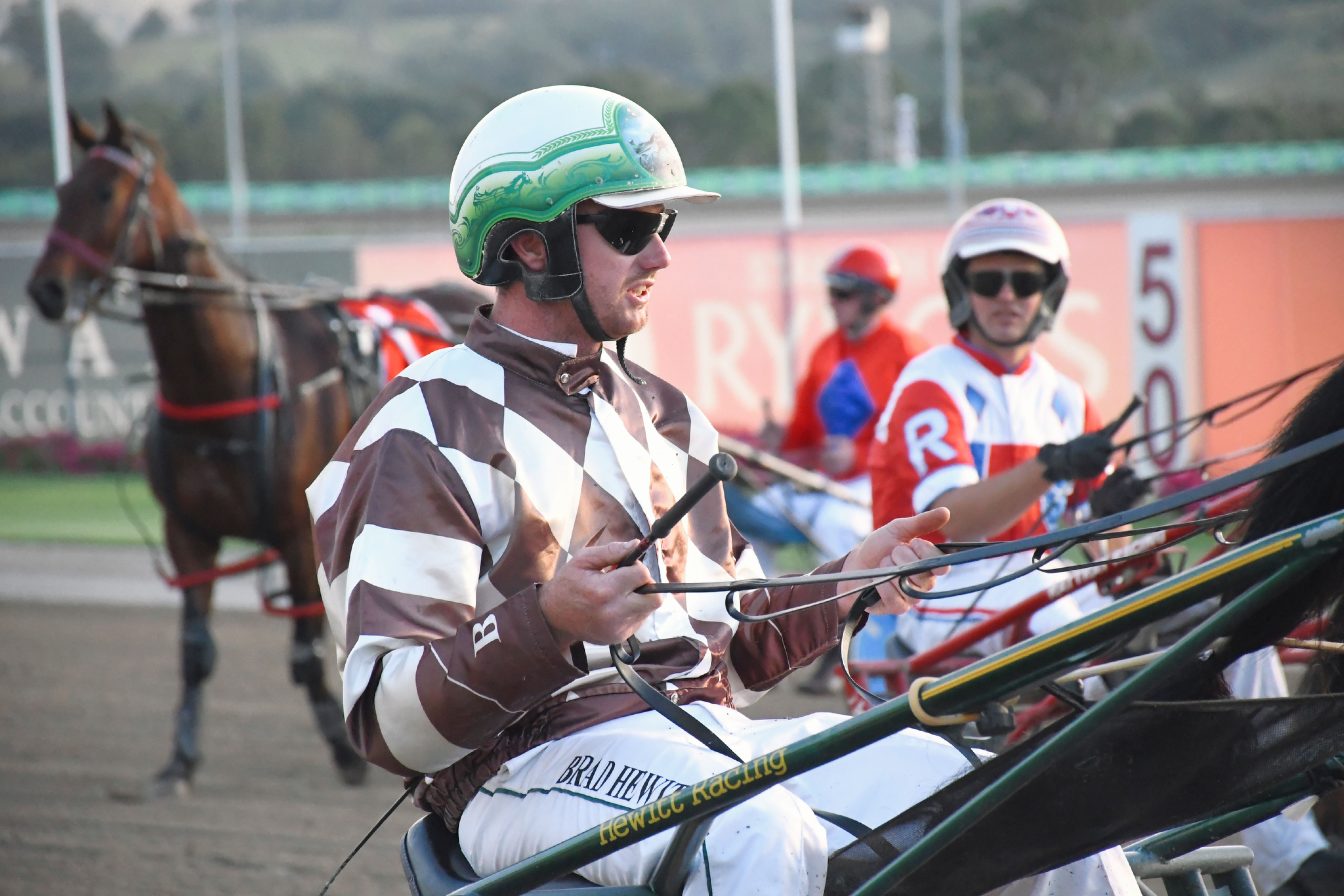 HOPING FOR A QUINELLA: Brad Hewitt.

Hewitt holds the key to BC heats

Brad Hewitt4 Penrith33
TWO further heats of the Regional Series of the NSW Breeders Challenge are being held at Penrith tonight and despite it being a disruptive...

TWO further heats of the Regional Series of the NSW Breeders Challenge are being held at Penrith tonight and despite it being a disruptive year due to the Covid-19 pandemic, the state-bred feature races have held up strongly.

Normally the series would have been run and won months ago and at one stage there were doubts that the 2019/20 might not proceed.

But with careful planning and an extension of the regular season by four months to conclude on December 31, owners and breeders have been able to see their juveniles compete for the healthy prizemoney which has been shared right across industry participants.

The major finals of the Breeders Challenge were run at Tabcorp Park Menangle on October 24 and despite losing the three-year-old fillies’ division on protest, Luke McCarthy was dominant on the night.

Luke took out the three-year-olds’ colts and geldings Final aboard the Tim Butt-trained Mach Dan and both two-year-olds’ finals, driving the Craig Cross-trained pair, Bar Room Banta and Soho Almasi.

Keep Rockin was first past the post in the three-year-old fillies’ division but lost the race on protest to Pelosi.

McCarthy does not have a drive in either of the Breeders Challenge heats tonight, but the quality of those fields is still strong with wide betting markets suggesting very even contests.

Goulburn trainer Brad Hewitt holds the key to the colts and geldings heat (Race 6) as he trains two of the race favourites.

Hewitt has taken the drive on Hez Dusty, the veteran of only one race start on his home track, where he ran third.

“This bloke has a bit to learn but he has shown me he has the ability,” said Brad, who bred the gelding from his good mare Shez All Magic.

In-form reinsman, Jack Trainor will drive Hewitt’s other runner Icanbolt, a consistent colt that has two wins and three placings on his score sheet from just eight race starts.

Fellow southerner James Rattray also appears to have a good hand in the heats tonight.

Gordons Bay has drawn barrier one in the colts and geldings’ heat and was a Menangle winner in August and his form since has been respectable.

Rattray will be chasing a hat-trick of wins with Honey Chicken in the fillies’ heat (Race 7) following wins at Canberra and Goulburn.