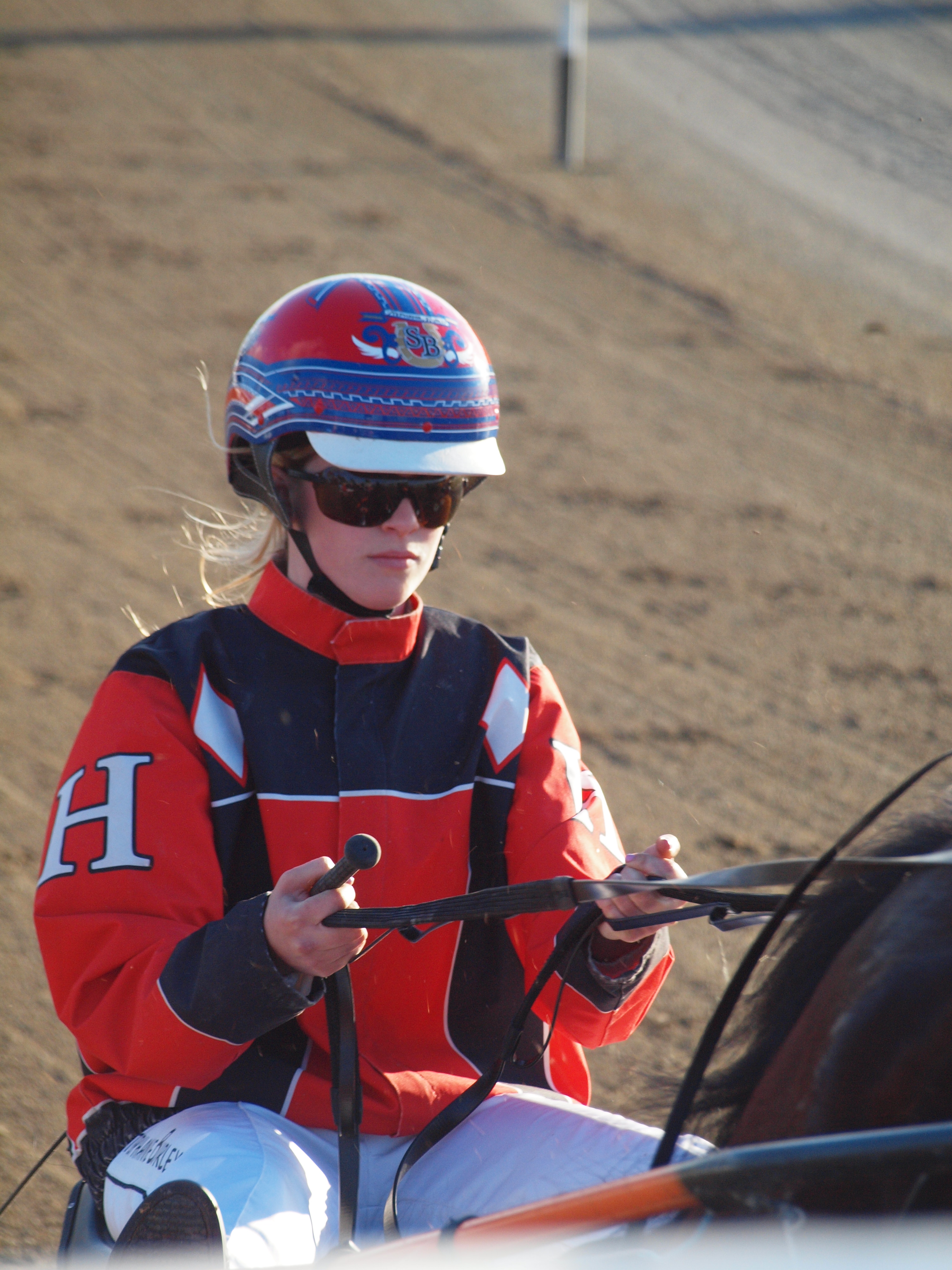 amanda turnbull8 Burley1 Ross2
SHE may currently be missing from the state, but Amanda Turnbull is certainly making her presence felt as she operates dual stables in New...

SHE may currently be missing from the state, but Amanda Turnbull is certainly making her presence felt as she operates dual stables in New South Wales and Victoria.

Turnbull is currently domiciled in Shepparton, but it is rumoured that she is set to return stables at The Lagoon, which are adjacent to her father Steve’s Radiant Lodge.

She has consistently been at the top of her game as a driver over many years, but this year has seen her achieve strong results as a trainer both north and south of the border.

Despite spending the past six months in Victoria, Amanda has still managed to train 71 winners in New South Wales and has driven 111 winners in this state while in Victoria, her tally as a trainer sits at 67 winners.

On Sunday at Blayney, Turnbull sent out an ominous warning to her opponents when she produced a winning treble without even being on course.

Her Bathurst stable has been bolstered by the return of talented Queenslander, Isobel Ross, who drove all three winners on the weekend.
“Manda is so lucky to have Isobel back working for her,” said her mother Jenny Turnbull, who owns quite a number of Amanda’s horses.

“Isobel is a very good driver, but credit has to be given to Steph Burley, who was working the horses on her own while holding down a full-time job.

“Steph is so relieved that Issy is back as it has taken a lot of pressure off her and between them, they are really enjoying the shared workload.”

Ross was seen at her very best at Blayney where she rated all three winners to perfection in front before shooting them clear for effortless wins.

Chasing The Wind won a heat of the Peter Marshall Memorial, the final of which will be held next Sunday while her other winners were Meraviglia and Sabreur, giving her the last three legs of the Blayney Quaddie.

“It’s great to drive talented fit horses. It makes my job all that much easier,” Ross said after returning to scale after driving her third winner.

Amanda and Isobel only have one runner engaged at Bathurst tonight.

They will combine with Miss Lemon in the NSW Breeders Challenge Regional Series Heat (Race 3) who will have the task ahead of them after drawing barrier 11.

Gallagher, Ross, Rixon and Ison our final four for...
Turnbull turns it up
Turnbull on the Move
Bathurst Preview – August 2
About author