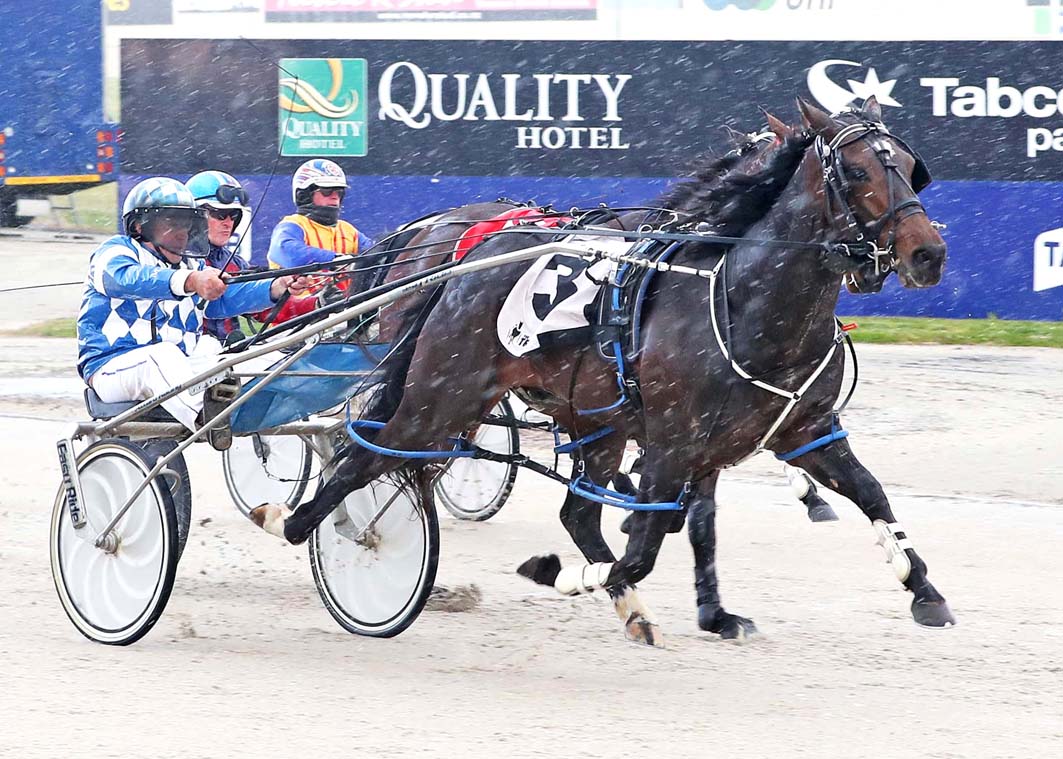 With his team thriving in recent weeks, Attard will head to the metropolitan venue with a pair of last start winners.

Successful at his last two outings, Dont Hold Back is once again among the leading chances in the top class event, while Power Of Faith faces a rise in grade.

The pair will be joined by Wow You Can Dance, which will make his debut in the three-year-old event.

“Things have been going well,” Attard said. “I’ve had four wins and a third from the last five starts.

“It would be nice if that continues tomorrow night, but it’s not going to be easy.”

Drawn barrier three over 1720 metres, Wow You Can Dance has been kept safe in the betting at $11.

“He goes well and has drawn well too, but he needs the experience,” Attard said. “I expect him to run a nice enough race.”

Dont Hold Back will then compete over 2240 metres in what is a wide open affair.

Drawn the outside of the front row – barrier seven – the son of Courage Under Fire is a $4 equal favourite.

Rock N Roll Chapel and Love Ina Chevy are also listed at $4 from the second row.

“This is a race where any of them can win and you won’t be surprised,” Attard said. “Forty Thieves will be fitter this week, Rock N Roll Chapel probably should have won last week except for bad luck and Love Ina Chevy is coming off a win last week.

“The others are also very consistent and can win if things go their way.

“He’s feeling well within himself and not much has changed in him from last two weeks.”

Despite boasting two wins and a third from her three previous starts, Power Of Faith is midfield at $11 from barrier six.

Radical Major heads the market at $2.50 from gate four.

“She has come back in great shape this time in,” Attard said. “This is another step up for her and the draw isn’t the best, but she’ll be doing hers.”