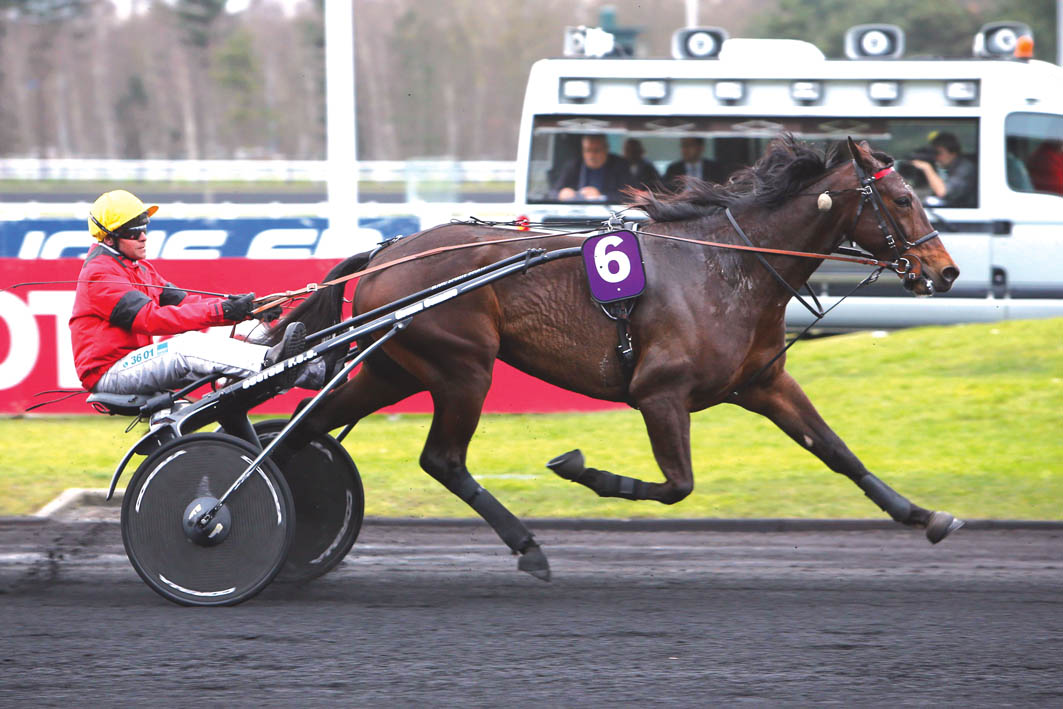 CHAMPION French trotter Bold Eagle is joining Haras Des Trotteurs’ stallion roster this year. In a coup for Australasian breeders, this will be the...

In a coup for Australasian breeders, this will be the first post-racing season at stud for the soon to be retired son of the great Ready Cash.

Bold Eagle is not only regarded as one of the best of his generation in Europe, but one of the all-time greats.

Haras Des Trotteurs general manager Louise Toulmin stated it is a huge thrill for the Ballarat-based operation to secure Bold Eagle for the upcoming season.

“It’s a wonderful opportunity for our industry,” Toulmin said.

Although frozen semen for Bold Eagle would not be available in either Australia or New Zealand until mid to late October, the good news was he had exhibited outstanding fertility to date and there should not be any limit on the number of services available

Bold Eagle gained a cult following in France via his racing feats which saw him become the third all-time richest earning trotter in the world – winning 46 of 75 starts for almost 5million euros in stakes and a best rate of 1:49.2.

Bold Eagle began his run of Group One victories in 2014, but it was in 2017 he secured his place as an exceptional talent.

Bold Eagle is already a successful sire Europe, having mixed racing and stud duties since 2015, with Group One winners among his progeny.

Bold Eagle is out Love You mare Reethis Rah Jet.