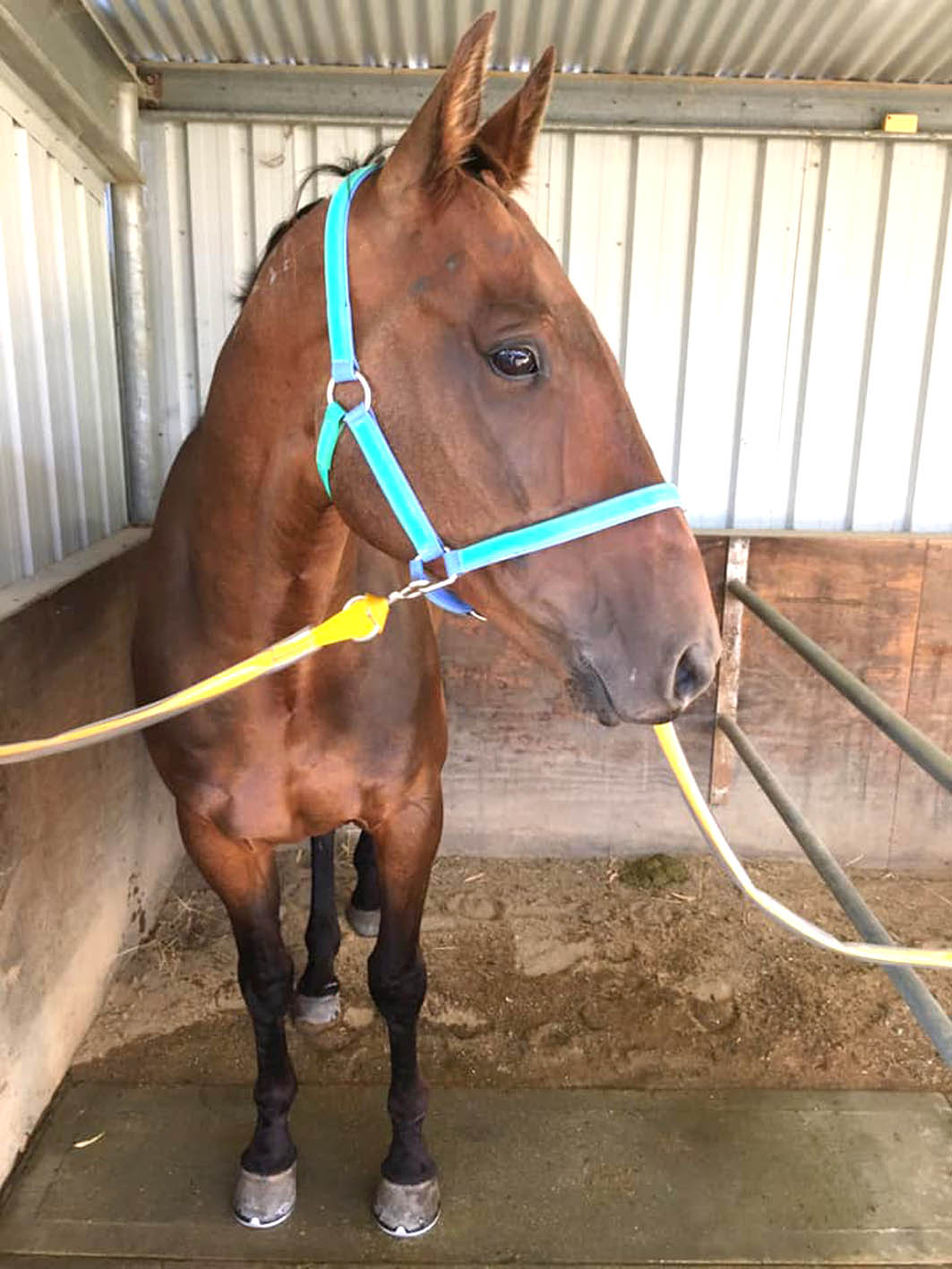 HE SPENT most of his early life staring at pages of Harness Racing Weekly and National Trotguide, but never expected to feature in either...

HE SPENT most of his early life staring at pages of Harness Racing Weekly and National Trotguide, but never expected to feature in either as the subject of an article.

Yet thanks to Travelnpastyou’s success in Echuca last night, Chris Cain has made headlines of his own.

Cain is the son of the late media legend, Bob Cain, who was editor and publisher of the two newspapers.

A multiple award winning journalist who began his distinguished career as an officer ‘gofer’ at the Trotting Control Board in August 1959 at the age of 16, Bob lost his battle with cancer in 2005.

Following his father’s interest in harness racing, Cain gained his trainer’s licence as a hobby, with Travelnpastyou’s victory the horseman maiden triumph.

“It’s a great thrill to get a win and that picture on the wall,” Cain said. “When Greg (Norman) sent the horse to me her said he was capable of winning a race it was just a matter of getting the right race and the right run.

“That came last night and we’re all pretty happy.

“Dad always had copies of the paper spread around the house and that sparked my interest in the sport, but my Mum’s (Judy) father Bernard Malone owned a lot of good horses including Shean Truis which won the Victoria Derby in 1957.”

Driven by top young reinsman Jayden Brewin, Travelnpastyou was pushed through from the inside of the second row to gain the run of the race behind Cheddar Made Beta, which led from the pole.

Finishing stoutly along the sprint lane, the son of Blissfull Hall completed a two-and-a-half metre win from Bettor Star, with Betternbetter a metre-and-a-half away third.

Having his eighth start for Cain, Travelnpastyou rated 1:58.3 over 1755 metres.

“I’m rapt with the way he went,” Cain said. “Jayden got the best out of him up the straight and he finished it off well.

“He is part-owned by my wife Rachel and raced in her colours tonight, so I don’t think he’ll be racing in my colours again for a while!”