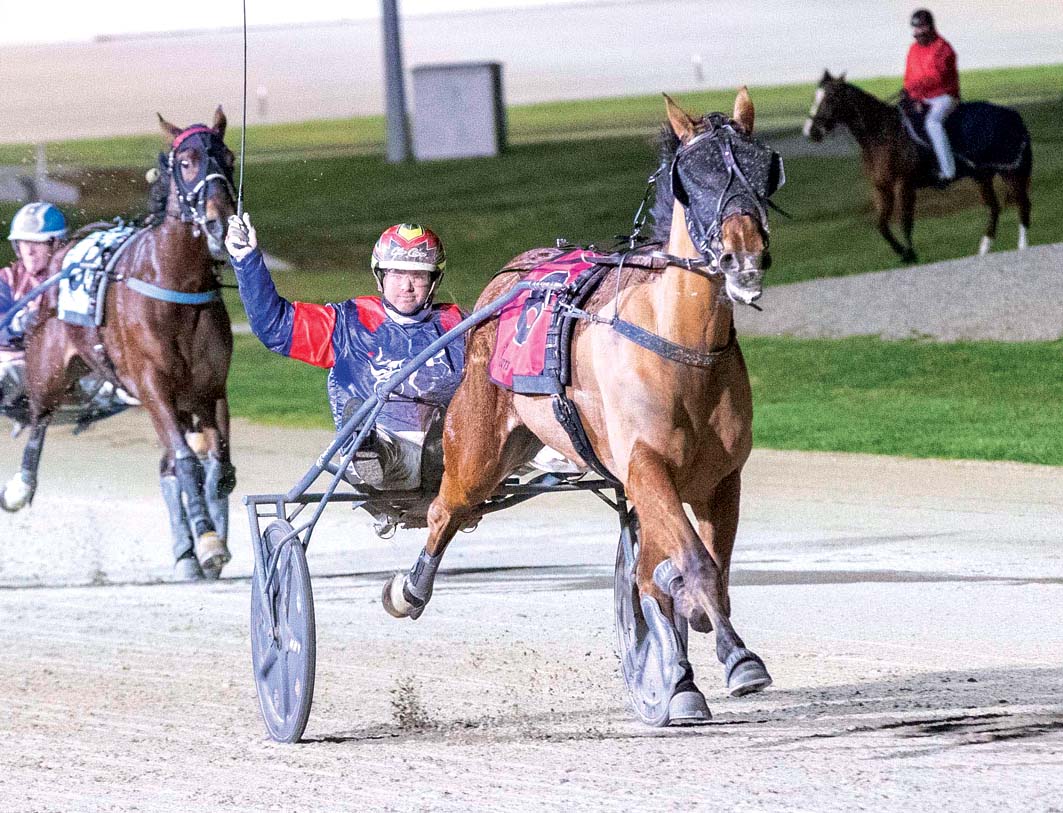 The daughter of Quaker Jet was triumphant in her Breeders’ Crown heat and Final as a two-year-old before successfully defending her title the following season.

“I couldn’t be prouder of her,” Golino said. “She has done a terrific job all along and isn’t done yet.

“She’s won three Group Ones, a pair of Group Threes and now a Group Two, so her record speaks for itself.”

Leading throughout from barrier three, Im Ready Jet cruised to an emphatic 23-and-a-half metre win from Queen Of Crime.

Illawong Stardust was a metre-and-a-half away third.

To be given an easy week, Im Ready Jet will then be primed for next month’s Vicbred Super Series.

“The Vicbred is next for her,” Golino said. “I’ll give her a few light days before we get set for that.”