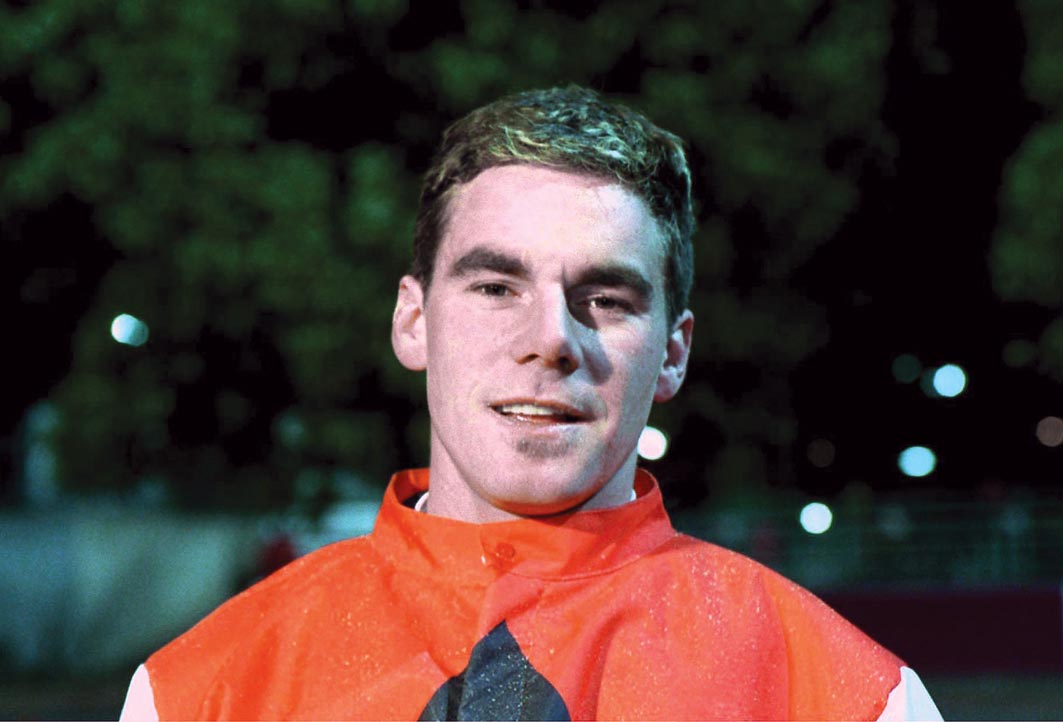 Group One upset needed to pay back Mum!

IT’LL almost take an act of God, but if a certain filly can cause an upset during the weekend it will go a long...

IT’LL almost take an act of God, but if a certain filly can cause an upset during the weekend it will go a long way to paying off some debt.

Engaged in a Breeders’ Crown Final at Tabcorp Park Melton on Saturday night, the two-year-old is the $126 rank outsider with TAB Fixed Odds.

As the winner she will collect $50,000, which can replenish Kim’s bank account.

Kim is better known as the benefactor for her husband David Barnes and son Bradley as the duo indulge in their harness racing passion.

“Well, when you train the horses yourself with your son you hold a horse account, while the wife handles the house money,” David explained.

“But when you run out of horse money you’ve got to get it from somewhere.”

To be driven by Craig Demmler, Mumpaysthebills has the opportunity to settle in a prominent spot from three, with David hopeful ‘Lady Luck’ can shine upon the daughter of Skyvalley.

Mumpaysthebills squeezed into the Group One by finishing sixth in her heat.

“She’s quite surprised us,” David said. “We’re pretty proud as she is homebred and only a little thing with a big heart…she has a go.

“She’s going to be up against it, but she’s got a bit of toe out of the gate, and if can get into a good position she may weigh-in, which will be pretty amazing.

“We’ll need a lot of luck, but she’s in it and we are pretty excited!”