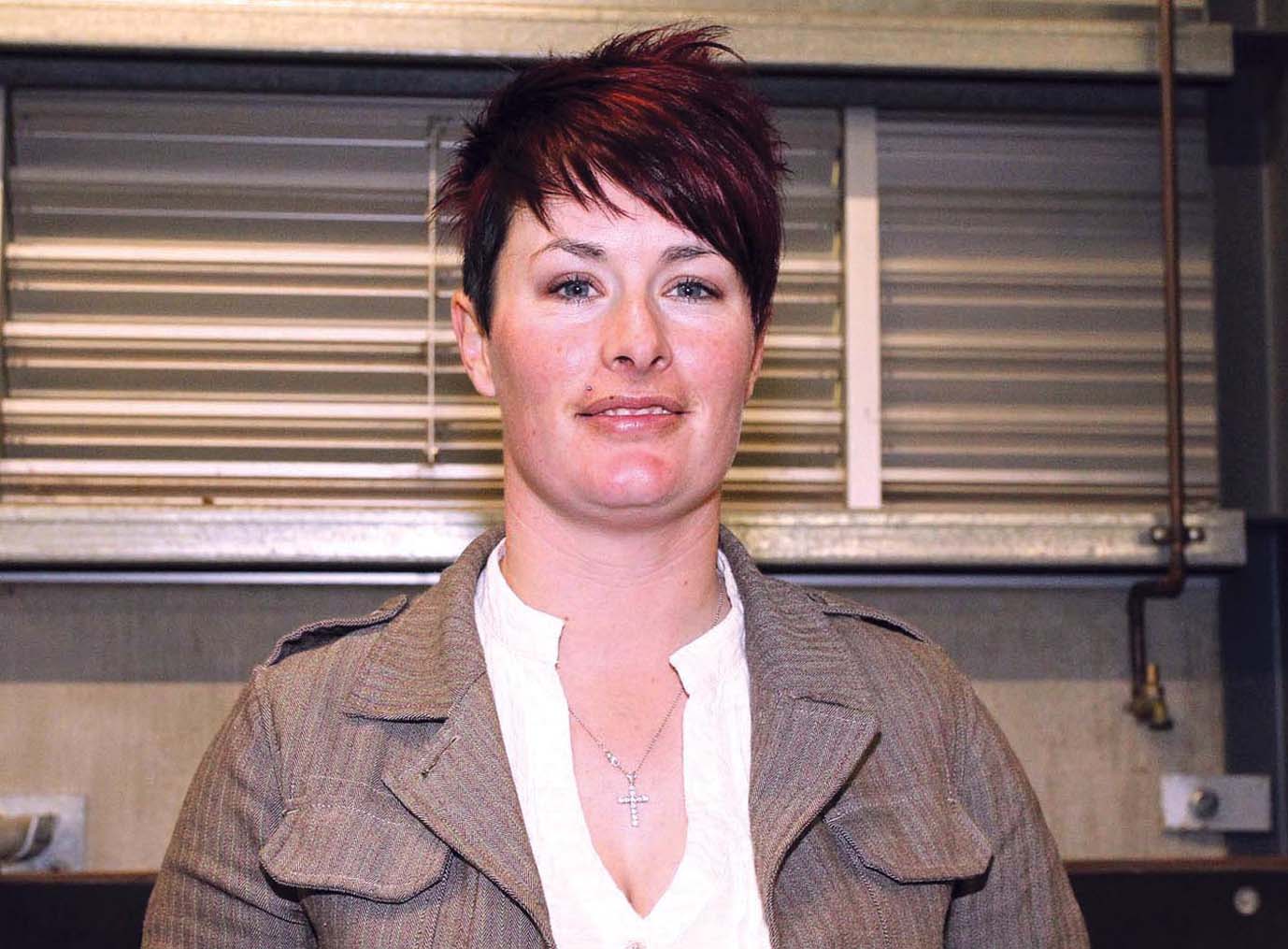 Contesting the first five races in Ballarat, Stewart left with a quintet of winners.

Stewart’s haul also includes a trifecta with her two-year-olds.

It is the 17th time Stewart has prepared five winners at a meeting, with the first coming in Cobram on February 4, 2016.

On June 29 2018, Stewart won an incredible eight races at Tabcorp Park Melton to equal the Australian record for the most wins on a program.

As for her latest act of dominance, Stewart was successful with Minuscule, Firerockfireroll, Jobells Image, Kardesler and Tough Tilly.

The latter lived up to her name by outstaying her rivals to complete a triumphant debut.

Driven by Kate Gath, Tough Tilly was caught in the breeze from barrier four as Act Now led from gate five.

Striding to the front at the top of the home straight, the daughter of Captaintreacherous powered her way to a five-and-a-half metre win from Act Now, with Platinum Sparkle a half-neck away third.

“That was a terrific run from Tough Tilly,” Stewart said. “She’s done all the work and proved too strong for them.

“She is a nice filly and should get better as she goes along.

“I’m pleased with the three of them and they will all be before for the experience.

“It was a terrific night all up for the stable and our owners.”