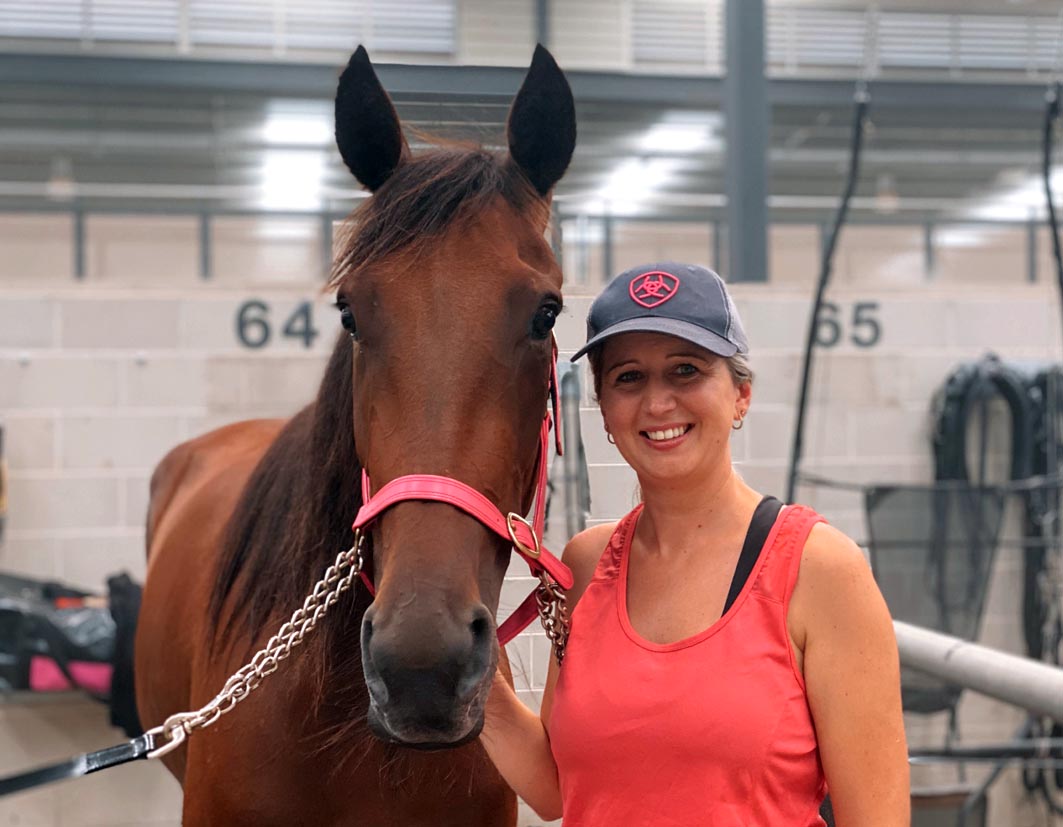 Second best decision could lead to Group One success

THE second best decision Martin Holt has made could result in Group One success at Tabcorp Park Melton tonight. While searching through classifieds Holt...

THE second best decision Martin Holt has made could result in Group One success at Tabcorp Park Melton tonight.

While searching through classifieds Holt decided to purchase a mare in-foal to Bacardi Lindy, with the resultant progeny set to contest a Vicbred Super Series Final.

For the record, marrying Debbie is reported to be the best decision Holt has made!

Successful at her two starts before being sent south, Bacardi Barmaid was third in her futurity heat in Melton 10 days ago.

“This is my first Group One runner, so I’m pretty excited,” Debbie said. “She headed into the series in great form and I was very pleased with her run in the heat.

“She has remained in Victoria since then and has settled in perfectly.

“Her work has been great all week and she is ready to give it her best.”

To be driven by Greg Sugars, Bacardi Barmaid has drawn barrier eight – the inside of the second row.

TAB Fixed Odds have the four-year-old midfield at $11, with Im Ready Jet heading the table at $1.90 from gate four.

“The draw isn’t too bad as hopefully we can get a nice run along the pegs,” Holt said. “Im Ready Jet’s run in the heat was impressive and she is the one to beat.”

‘Gossy’ back for a trip down Memory La...
So many reasons to be there…but here’s...
Interstate trip on the cards
Records tumble at The Meadows
About author