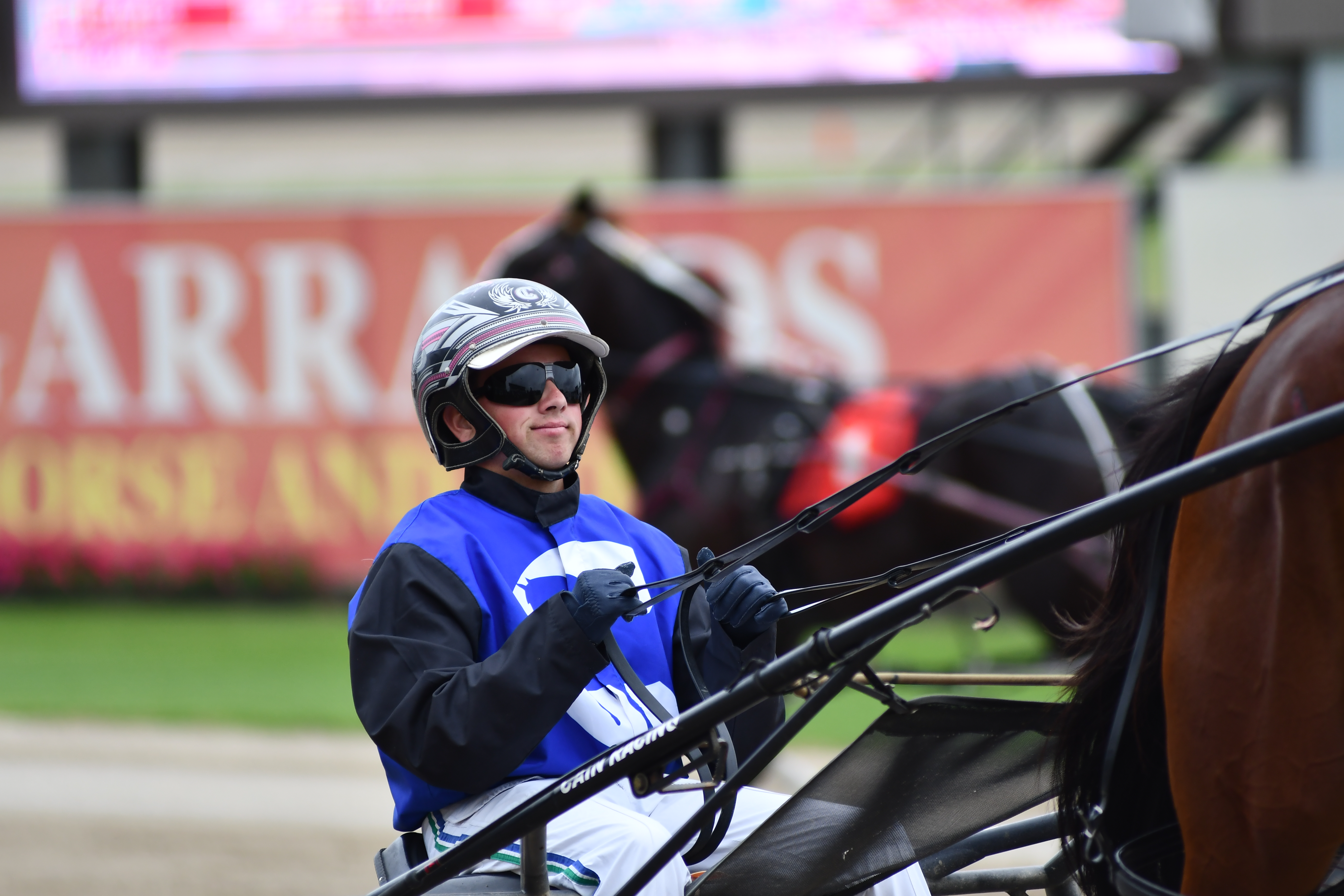 Penrith bracing for a Cross onslaught

Cain1 Cross1 Penrith17
PENRITH has always been regarded as one of the gems of New South Wales harness racing. The club has proven to be very popular...

PENRITH has always been regarded as one of the gems of New South Wales harness racing.

The club has proven to be very popular with the ever-growing population in western Sydney, providing Thursday night racing week-in and week-out.

Former long-term president, the late Maurice Renshaw, worked tirelessly to secure a trotting licence for Penrith . . . and it took a special act of Parliament for this to be achieved.

A very proud Dr Renshaw finally saw the fruits of his hard work when the first registered race meeting took place on April 16, 1964.

There were 7,000 people stretching right back to the Penrith CBD to gain entry to the course while 40 bookmakers fielded at the meeting with another 20 on a waiting list.

One of the local icons of the era, Merv Adams, won the first race that night with a pacer named Beauty Globe.

The Adams name lives on with Merv’s son Ross still training and driving in Sydney while his granddaughter Seryn is an ambassador for Harness Racing NSW’s initiative – Mates4harness, a welfare program for participants in the industry struggling with the effects of the Covid19 pandemic.

Penrith remains a popular venue with trainers who strongly support the club each week.

Tonight’s meeting is no exception with near-capacity fields ready to contest the eight-race program.

Many of the state’s prominent stables have horses engaged including Craig Cross, Paul, and Blake Fitzpatrick, KerryAnn Morris, Tim Butt and Kevin Pizzuto to name a few.

The Craig Cross stable is simply dominating in the metropolitan area and have the favourites in the first three races on the Penrith program.

Imfeelingit (Race 1) was impressive in scoring last time out, racing clear to win by more than eight metres in 1.58.3.

He has a bigger task tonight as he will start from the outside of the second row.

Young Leonard Cain will drive all three of the Cross runners and in Race 2 he partners Hot Embers, a gelding that only recently joined the Cobbitty stables.

His numerical race form is nothing to get enthused about but Cross gave him a Menangle trial last week, which he won rating 1.54.1.

Former Victorian Shanway will contest Race 3 and the consistent gelding ran second at Menangle on June 16, beaten a nostril by Shanocon.

He looks well-placed, having won seven of his 32 starts.

Jason gunning for a treble
Where there’s a ‘Will’ thereR...
Penrith July 20: McCarthy, Pizzuto eyeing a treble
Perfect time for ‘Fiveminutes’
About author