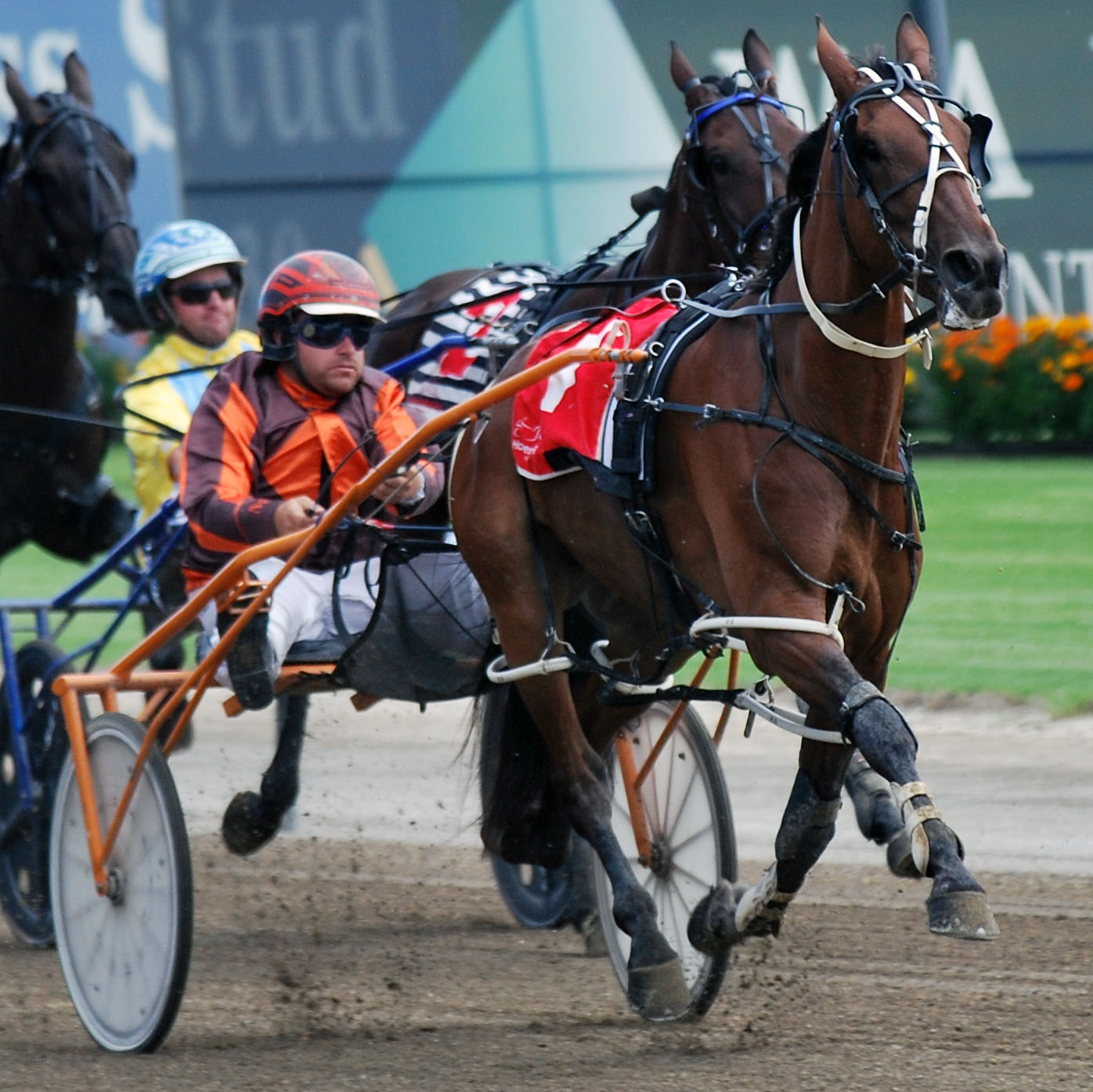 ACTION MAN: Micky Muscat is making the move to Bathurst a permanent one.

Michael Muscat3
TONIGHT’S Bathurst harness racing meeting welcomes back participants from outside the Western District for the first time since the Covid-19 pandemic forced the temporary...

TONIGHT’S Bathurst harness racing meeting welcomes back participants from outside the Western District for the first time since the Covid-19 pandemic forced the temporary regionalisation of racing.

One man who is relieved by the lifting of those restrictions is Londonderry trainer, Michael Muscat, who has been a regular at Bathurst in the past.

“I am happy to be able to travel back to the regional centres,” said Muscat, who believes his horses will benefit from dropping back into a class where they will be more competitive.

“Racing in the metropolitan area has been very tough.

“I am actually moving to the Bathurst area in September.

“I have bought a property at Brewongle, which is 10 kilometres east of the city, and I am really looking forward to being based there as it is an ideal and central location.

“Being able to race at tracks like Bathurst, Parkes and Dubbo will give me better options to place my horses in more suitable races.

“It is a strong area, but I am hoping I can get in the mix out there.”

Muscat has two runners engaged at Bathurst tonight and both have strong winning chances.

My Buzz Lightning will contest the Central West Plumbing Pace (Race 6), a two-year-old son of boom sire Bettors Delight, whom Muscat believes is his best of the night.

“Buzz is getting back to peak fitness following a spell,” he said.

“He has had three Menangle runs and although he has drawn wide in gate 5, I feel he will be hard to beat if I can get him into a forward position early.”

My Buzz Lightning won a lead-up race into the Bathurst Gold Crown Carnival where he was placed in a heat and consolation of the rich series.

His runs at mid-week Menangle meetings during the past three weeks have been sound, the latest resulting in a third placing behind Double Act, beaten just over four metres.

Blue Ocean is the second of the Muscat runners in the TAB Odds & Evens Pace (Race 8) and is another of a cast of promising two-year-olds that he has in his stable.

The son of Art Major is yet to win a race from eight career starts but he has placed on four occasions, including a last-start second at Tabcorp Park Menangle.

Micky’s making his mark – from the Mou...
Muscat hoping for happy ending
About author