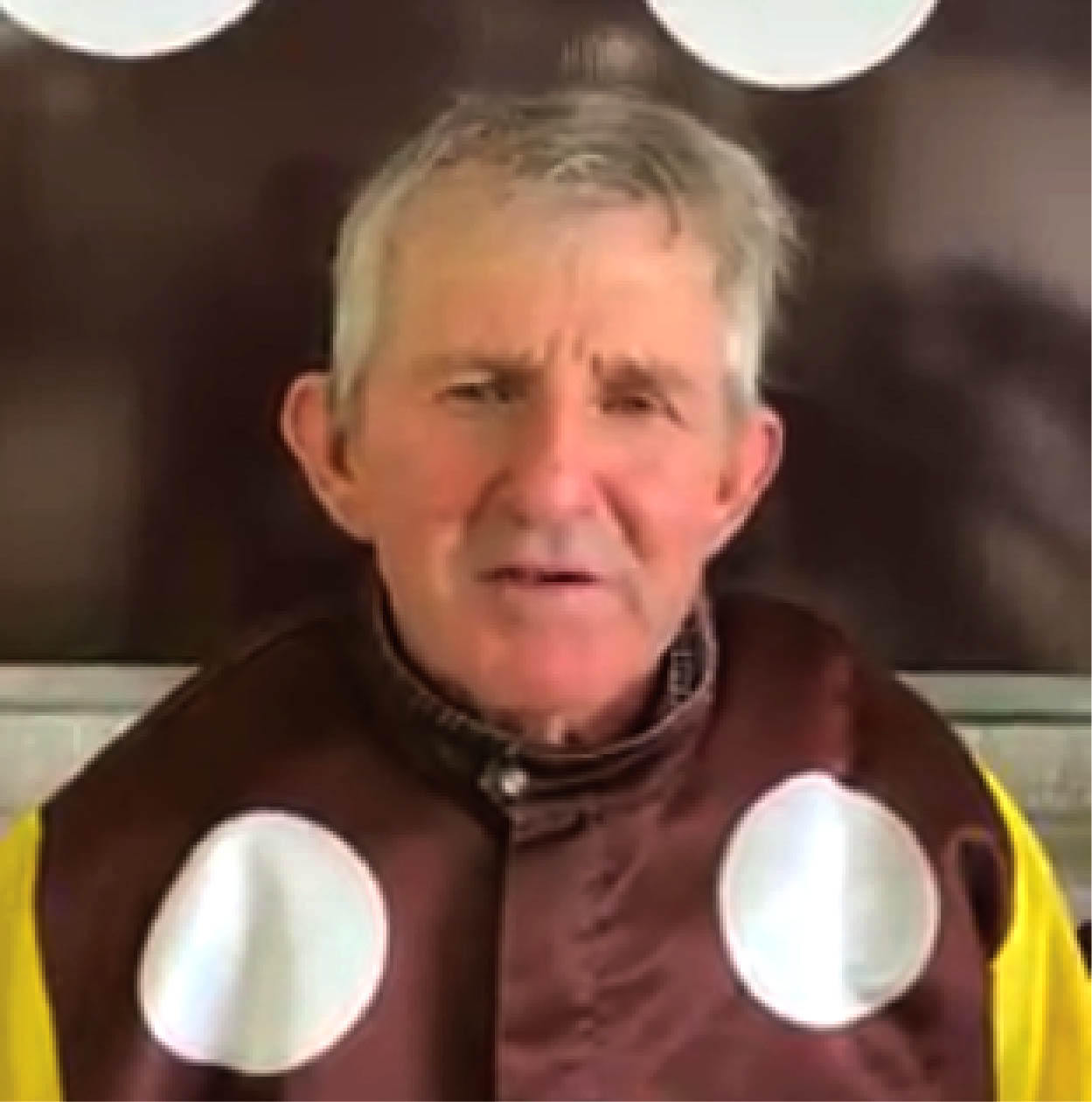 Veteran horseman a Jack of all trades

Born to Merle and Lance in 1954, White believes there is every chance he was taken straight from the hospital to the track as racing was rampant in his family!

“I started going to races as soon as I was born,” White said. “By the time I was 10 I started driving track work.

White is a grandson of George Harpley who is best-known for his association with Welcome Advice.

A star of the early 1970s, Welcome Advice reached the industry’s pinnacle when he secured the 1972 Inter Dominion at Albion Park.

Welcome Advice was driven by White’s Uncle Allan, who is the father of multiple Group One winning horseman Bruce Harpley.

Interestingly, Bruce and White are bred on a double cross of Harpley/White bloodlines.

“My father’s sister Phyllis married my mother’s brother Allan, so in breeding terms Bruce and I are pretty much full brothers by blood instead of cousins,” White remarked.

A year before Welcome Advice’s ultimate victory, a young White registered his maiden win in Junee.

“To be honest I don’t fully remember the name of the horse let alone how to spell it,” White said. “I do remember it was in Junee.

“A lot of water has passed under the bridge since then.”

Enjoying his share of success throughout the years, White has captured four Wagga and three Temora Cups, with stable stars such as Hollywood Sign and Big Achiever.

“Teddy’s Star was another good horse for me early on,” White said. “Western Secret also did well before I sold her to overseas interests a couple of years ago.

“I’ve had a fair few winners at Harold Park, but haven’t had one fast enough for Menangle yet.”

Along with working a team of 12 White breeds “two or three every year”.

“I did a carpentry apprenticeship when I was younger, but never went on with it,” White said. “I’ve been full time training since I was in my 20s and have been lucky enough to make a living in harness.

“I always wanted to train horse…I must be silly I suppose!

“I’ve got a handful of mares and breed two or three every year.

“I’ve got three in foal this year, including the mother of Western Secret which is in foal to Betting Line.

“Who knows, that may be my next handy horse.”

Just a few winners between these late greats!
More New Zealand stables raided
Elvis has rivals all shook up
Cobram appeal going to next level
About author