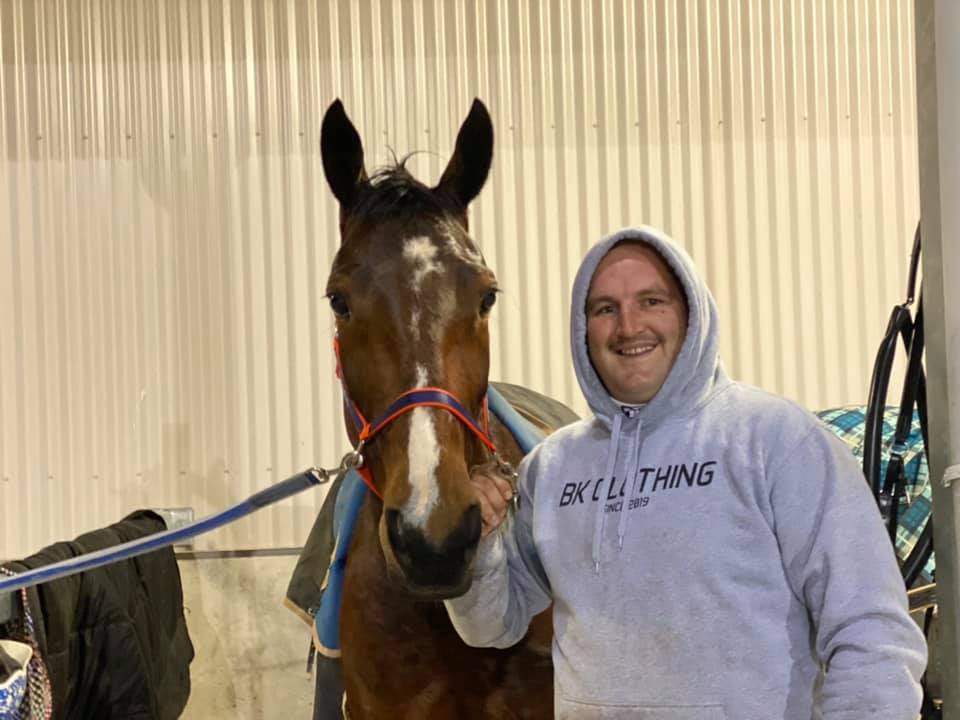 THE name Judd is synonymous with harness racing throughout country New South Wales. From the 1960s, Ralph Judd stamped himself as a prominent trainer-driver...

THE name Judd is synonymous with harness racing throughout country New South Wales.

From the 1960s, Ralph Judd stamped himself as a prominent trainer-driver based in the West Wyalong area.

Ralph was regarded as an astute horseman and prepared numerous winners in the Riverina and beyond.

Judd’s son Glen and grandson Wade both followed Ralph into the sport and learned their trade from him.

Glen has met with plenty of success over the past three decades while Wade is now forging a name for himself since relocating to the Blayney area a few years ago.

Judd, a former talented country Rugby League player was a late bloomer when he turned his hand to harness racing but after just six years as a trainer-driver has met with a good measure of success with horses he has taken on.

Being a hobby trainer, Wade is content to limit his team to three or four pacers in his stable, sharing his time between the horses and his full-time job.

Up until last year, things were much busier for Judd as he also played first grade rugby league around the area.

To make things even more challenging for Wade, he starts his days in freezing temperatures but insists that he would not have it any other way.

“My partner and I love working with the horses, it is a real team effort, I couldn’t do it without her help”, said Judd.

Tonight, Wade will head to Bathurst with two strong chances and rates Cobbity Chic as his best.

This will be the mare’s second start for Judd after a luckless run at Parkes last Sunday.

“She locked wheels twice at Parkes, I guess that can happen in a race,” he said.

“But she was going to finish a lot closer than her sixth placing.

“If she can back up from that tough run, she will go well tonight, for sure.”

Cobbity Chic will contest Race 3 and will start from gate four in a seven-horse field.

Blaze Edition is the second runner for Wade and has drawn well in gate one in the Stu Valentine Pace (Race 2).

Five starts back, the gelding was a runaway winner at Bathurst and last start he was severely checked and finished tailed off.

“This bloke is really tough and honest,” Judd said.

“I will certainly be looking to use his good gate speed from that draw.”