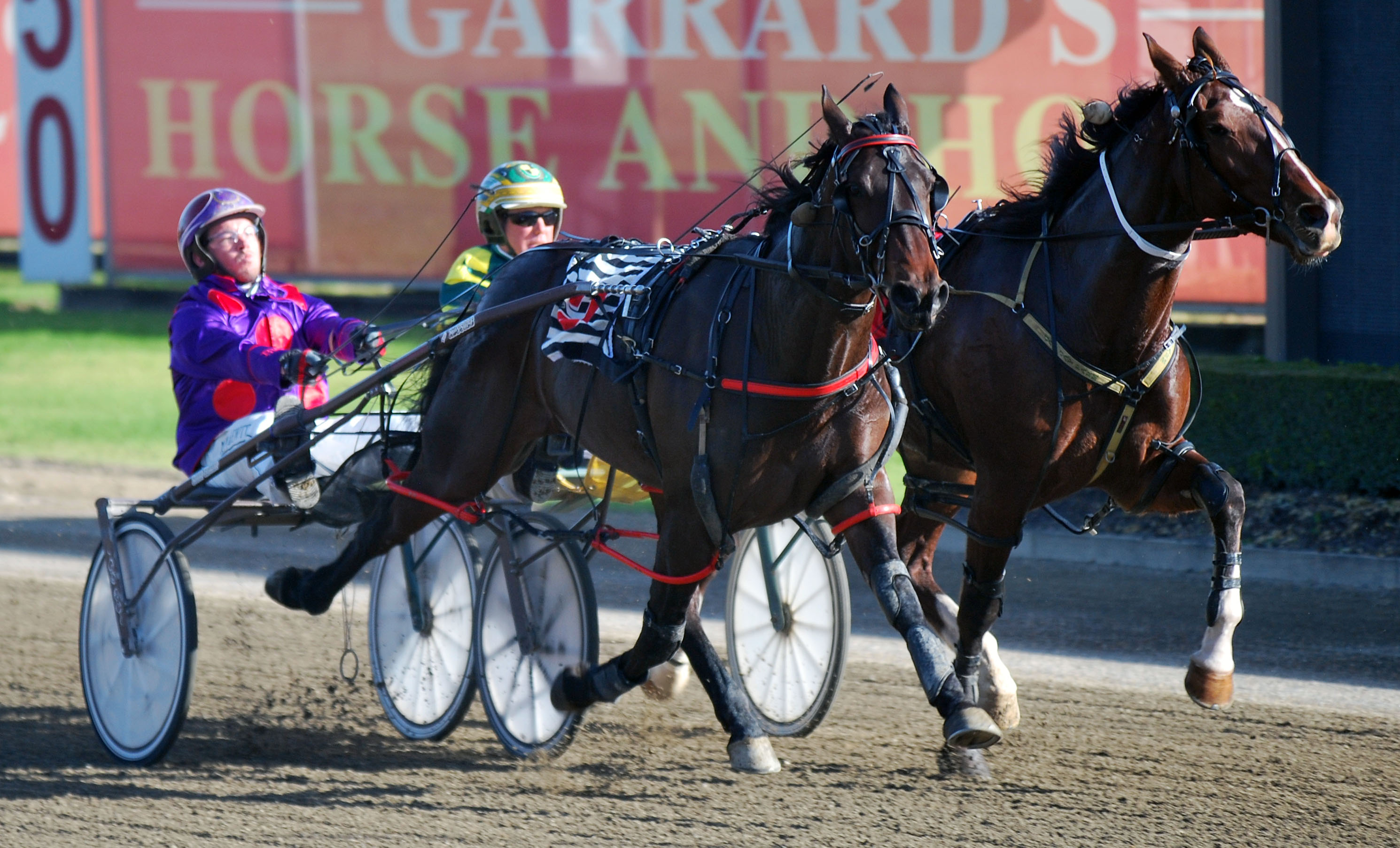 Parkes7
AFTER an unprecedented recess from racing due to the Covid-19 pandemic, the Parkes and Dubbo Harness Racing Clubs have successfully returned to the fold,...

AFTER an unprecedented recess from racing due to the Covid-19 pandemic, the Parkes and Dubbo Harness Racing Clubs have successfully returned to the fold, hosting Sunday meetings throughout June.

Each club has raced twice during the past month and have been buoyed by the support they have received from trainers based within the Western Districts.

This afternoon trainers from the Riverina are venturing to Parkes following the lifting of restrictions by HRNSW that now enables participants to compete in any region throughout the state.

To coincide with this, the Minister for Health, Brad Hazzard has provided an exemption order for owners to be permitted back on racetracks from July.

An eight-race strong program has been assembled for Parkes this afternoon with several prominent stables represented.

Forbes trainer Adam Bellach has been covering plenty of kilometres, regularly travelling to Bathurst since April with his small team of pacers.

Last weekend, Bellach and his partner Jude Wright were rewarded for their dedication when their handy mare, Carlas Angel broke through for a well-deserved win at Dubbo.

The win at Dubbo also completed a winning double for McKenzie, who had combined with Nathan Hurst to win earlier in the afternoon with Gabbys Sportstar.

Carlas Angel will contest the Parkes Farm Centre Pace (Race 7) and will have to contend with a backline draw (barrier 9).

But the six-year-old gets into the race well on ratings and will be aided by the longer 2040-metre trip.

Womenwhiskyngold is the second runner for Bellach, the gelding will contest the Clarinda Park IT Pace (Race 8).

He has not won since March 30 at Bathurst and was sent for a spell in April when he lost form.

Returning to racing last Sunday at Dubbo, Womenwhiskyngold endured a torrid run and dropped out to be well beaten.

Bellach will be looking for a better showing from the four-year-old this afternoon from his barrier one draw, but comes up against very strong opposition.

Doug Hewitt is heading to Parkes today with four handy pacers from his father Bernie’s stables.

Rintin (Race 1) is a first starter for the Hewitts and will be watched with interest after he has been trialling at Bathurst.