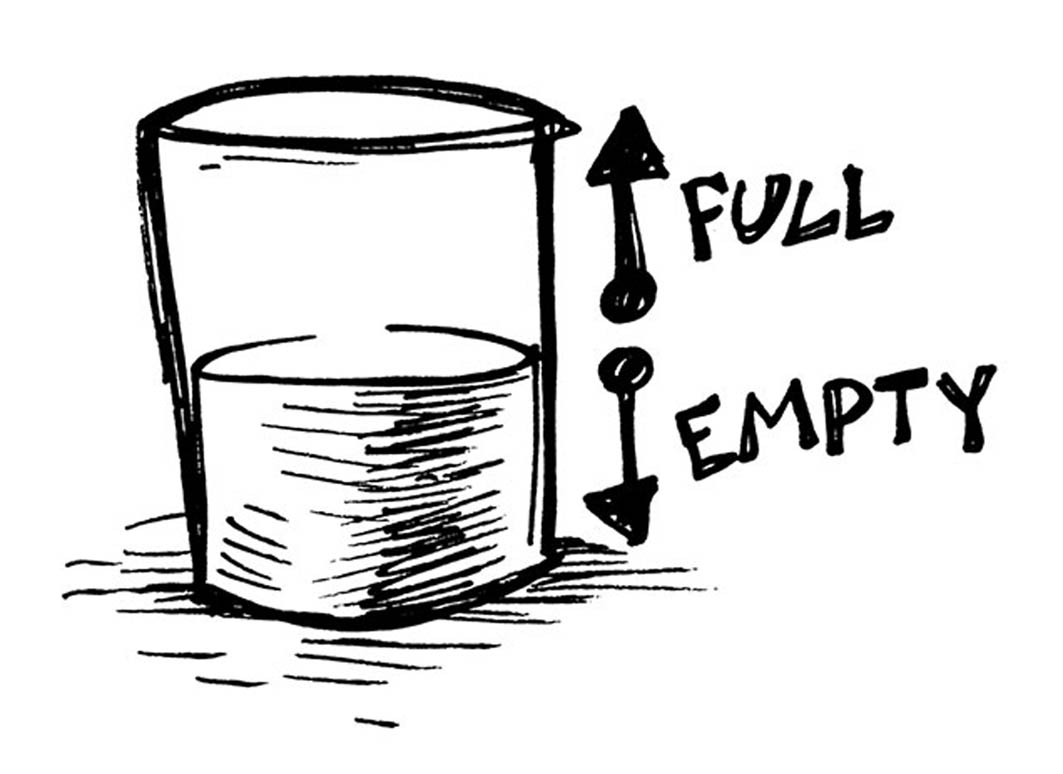 A CYNICAL person would be thinking of one of The Four Tops most famous songs following the latest update from the South Australian Harness...

A CYNICAL person would be thinking of one of The Four Tops most famous songs following the latest update from the South Australian Harness Racing Club.

As the local industry awaits news of the land sale being finalised it’s easy to think of the tune “it’s the same old song”.

Or for those a little more exotic, the Spanish explanation comes to mind…“mañana siempre mañana”.

Having found itself in millions of dollars debt, the South Australian Harness Racing Club committee elected to sell a portion of its unused land to raise money.

Since then the club’s Presidents have been issuing statements on a regular basis about how the money will arrive and the new deadline is the “end of the month”.

Taking up the role late last year, Anne Mowday stated the club was due to receive the money by the end of January!

Mowday was positive the payment would arrive despite ASIC moving to “strike-off” the club’s development company GIC Globe Derby, along with other names associated with the developer in mid-January.

Given ASIC’s movement, and a creditor owning the title, it is a distinct reality the club could be without the money and the land.

Shifting the goal post to the end of March as of yesterday, Mowday stated she would prefer “to focus on the positives” such as the money arriving within the next few weeks.

“I’m not willing to disclose an exact date but it will be before the end of the month,” Mowday declared.

Another issue raised by local participants are the sponsorship signs around the track – many of which have remained in place despite no payment being received.

Mowday stated it is better to continue allowing free advertising than have empty sign space at the venue.

“It would look awfully blank if they were all wiped out,” Mowday said. “At least five paid for last (financial) year but the others haven’t for some time.

“We have spoken to a couple but they want to see the calendar for next 12 months before they re-sponsor as they want to know how many Saturday nights racing will be at Globe Derby.”