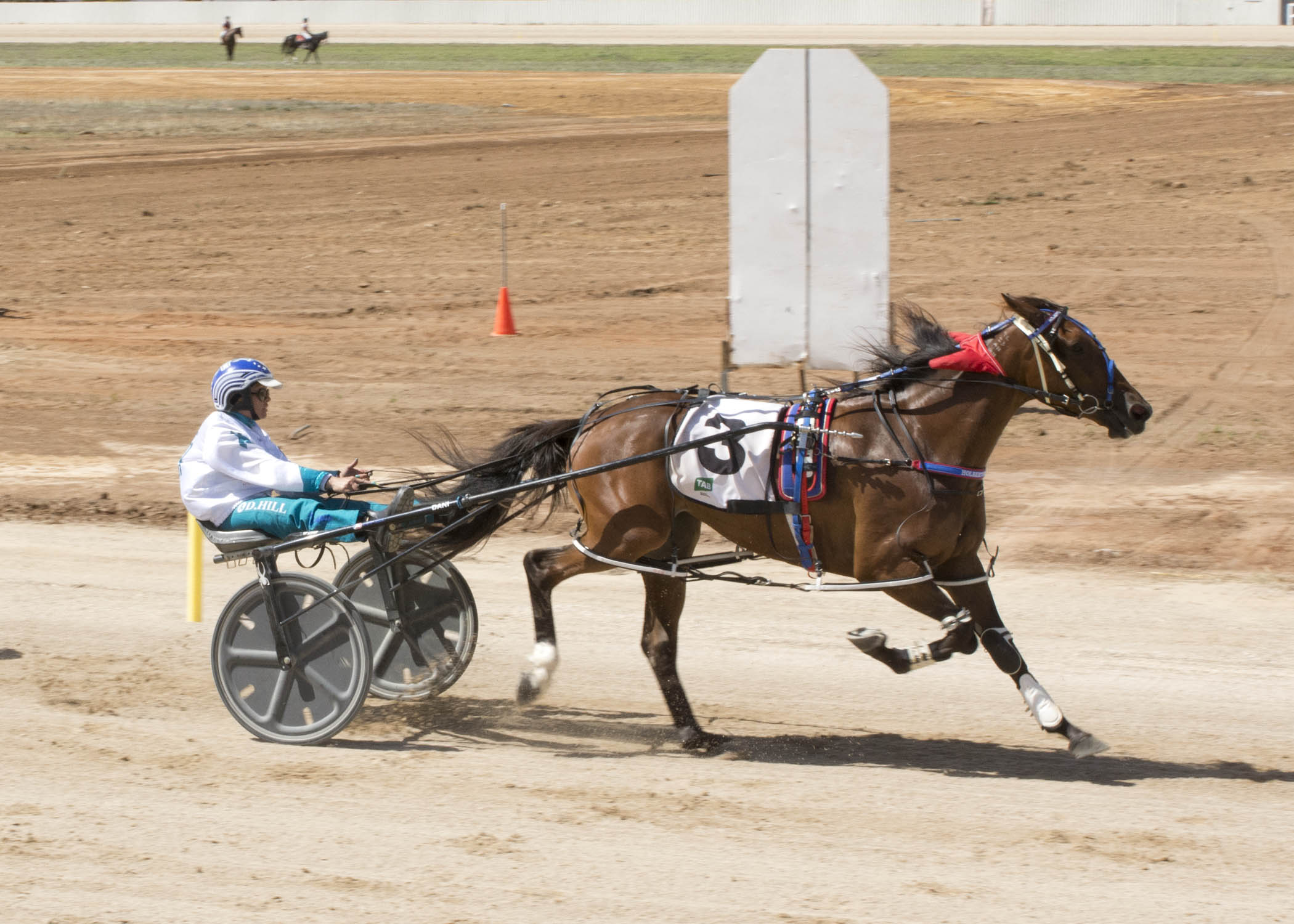 A DIFFICULT draw and tough opposition has trainer Lance Holberton all but conceding defeat ahead of Saturday night’s Globe Derby program. Holberton is poised...

A DIFFICULT draw and tough opposition has trainer Lance Holberton all but conceding defeat ahead of Saturday night’s Globe Derby program.

Holberton is poised to contest the third event on the card with classy filly Star Corka.

Not only has the daughter of Follow The Stars drawn the back row, she is stepping up in grade in the 1800-metre clash.

On a brighter note, Star Corka is in super form having won her last three starts.

“It’s definitely going to be hard for her to win,” Holberton said. “The draw hasn’t done her any favours and the field is quite strong.

“It will be her toughest test but she’ll do her best.

“I expect her to be thereabout, and if she can get the right luck, she can still go very close.”

Eligible for The Allwood Sale related ‘State of Origin Series’, Star Corka will be worked towards the inaugural running of the futurity.

Those fortunate to make it to the decider will compete for the lion’s share of $52,000 at Globe Derby Park on June 6.

The series is limited to three-year-old fillies which were auctioned at the 2018 Allwood Stud Farm SA Yearling Sale or made eligible by way of non-sale entry.

“She has the Allwood fillies’ racing coming up so that’s the way I will be heading with her,” Holberton said.

“There is also the Southern Cross after that so there are a couple of good options for her if she is going well enough.”

Food for thought ahead of APG Sale
Tough times ahead for consistent pacer
Josh off the ‘bench’ and ready for a b...
Piranha savaged Group One rivals
About author