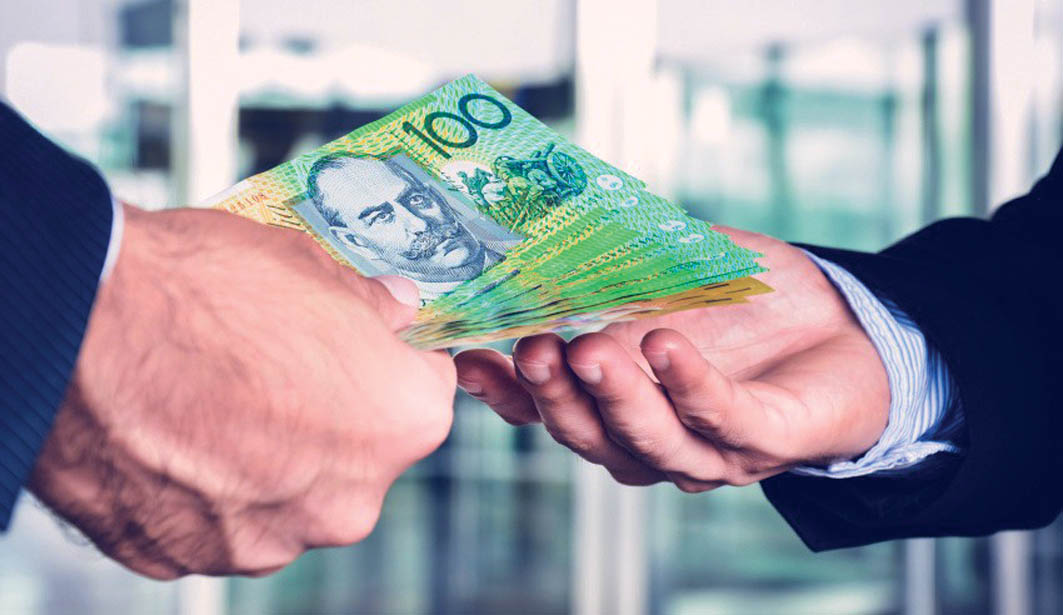 DESPITE knocking back the offer Western Australian horseman Craig Saligari has felt the wrath of stewards.

Last January rival trainer Clinton Hall phoned Saligari and offered him $2000 as an inducement to hand up the lead with Crocodile Kid which was engaged in race three at Gloucester Park on the 24th.

Hall was charged under harness Racing Rule 227 which states: “A person shall not give or offer any money or other inducement improperly to anyone employed, engaged or participating in the harness racing industry.”

Subsequent charges under rules 238 and 187 (2) saw Hall found guilty of all three breaches, resulting in him being disqualified until midnight on January 30, 2028.

Stewards then sharged Saligari under RWWA Rule of Harness Racing 229, which states “a person employed, engaged or participating in the harness racing industry who is offered or given any money or other inducement improperly shall immediately inform the Chairman of Stewards or Chief Steward.”

The stewards, however, reached a guilty verdict and fined Saligari $8000, with half suspended for two years.

Night of domination
Final Inter Dominion rankings
Life of luxury for Group One competitor’s tr...
One Group One down, one to go
About author