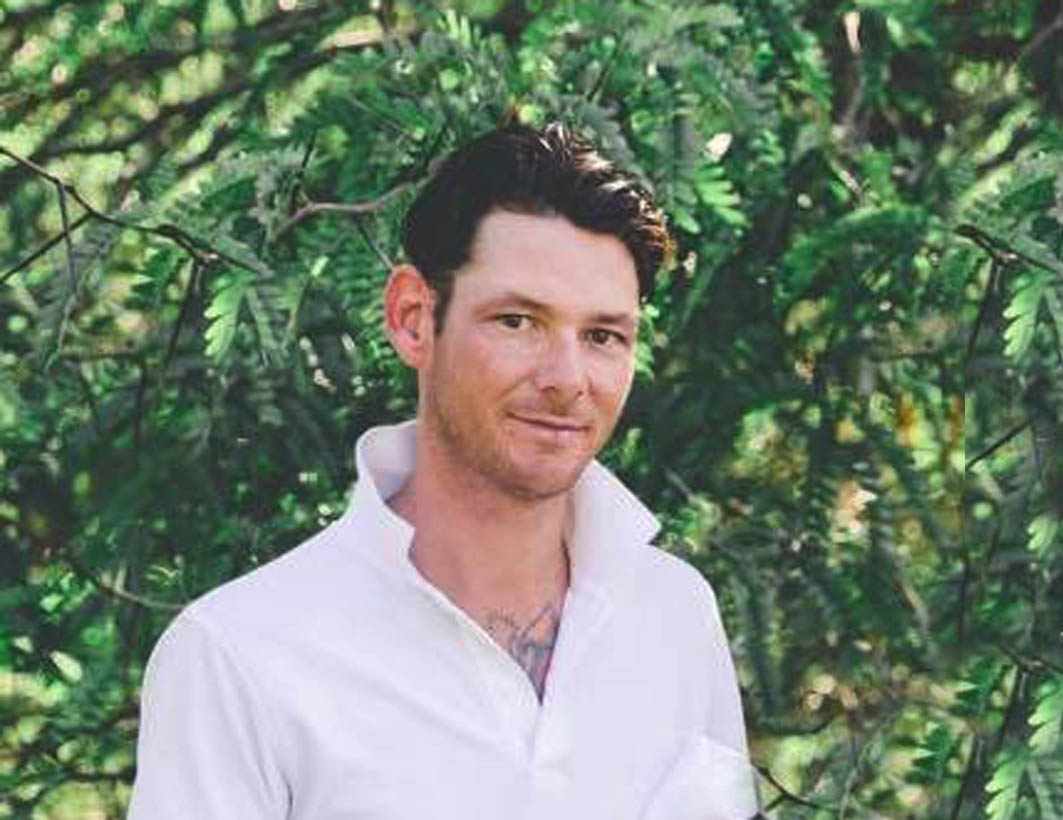 THE long trip to Tamworth felt a lot shorter on the way home for Leigh Sutton tonight. Enduring the five-and-a-half hour journey to the...

THE long trip to Tamworth felt a lot shorter on the way home for Leigh Sutton tonight.

Enduring the five-and-a-half hour journey to the provincial town for two drives, Sutton returned to his family with a pair of winners.

“It’s a fair trip out to Tamworth,” Sutton said. “To have two drives and had back with two wins makes it a pretty good night.

“It’s five-and-a-half to six hours to get there and it’ll be about 3:30 am when I get home before getting up again at 7am to work, but it’s all worth it.”

Sutton opened his account when he combined with the Jake Mitchell-trained Gottashopearly to cause a massive upset.

Leading throughout from barrier three, Gottashopearly completed a six-and-a-half metre win from Royal Gamble, with Fouroeight a metre-and-half away third.

“I actually gave him a chance,” Sutton said. “I felt if he could find the pegs he would take a bit of running down.

“I was surprised he paid as much as he did as I figured he would be around 20-to-one.”

Sutton then partnered the Clayton Harmey-trained Wet My Whistle to a minor upset in the $50,000 Golden Guitar.

A hard run and second row draw took its toll on $1.95 favourite Leonidas which was a head away fourth.

“I was rapt to win such a nice race for Clayton,” Sutton said. “He’s been a great support to me.”

Unbeaten from six Australian starts, the son of Bettors Delight is capable of racing his way through the metropolitan grades according to Sutton.

“He’s a pretty nice horse,” Sutton said. “I know he has won by some big margins, but he’s still learning what it is all about.

“Tonight’s race was as good as he would find at Menangle in what would be an M0 and he gives every indication he can win a few there.”