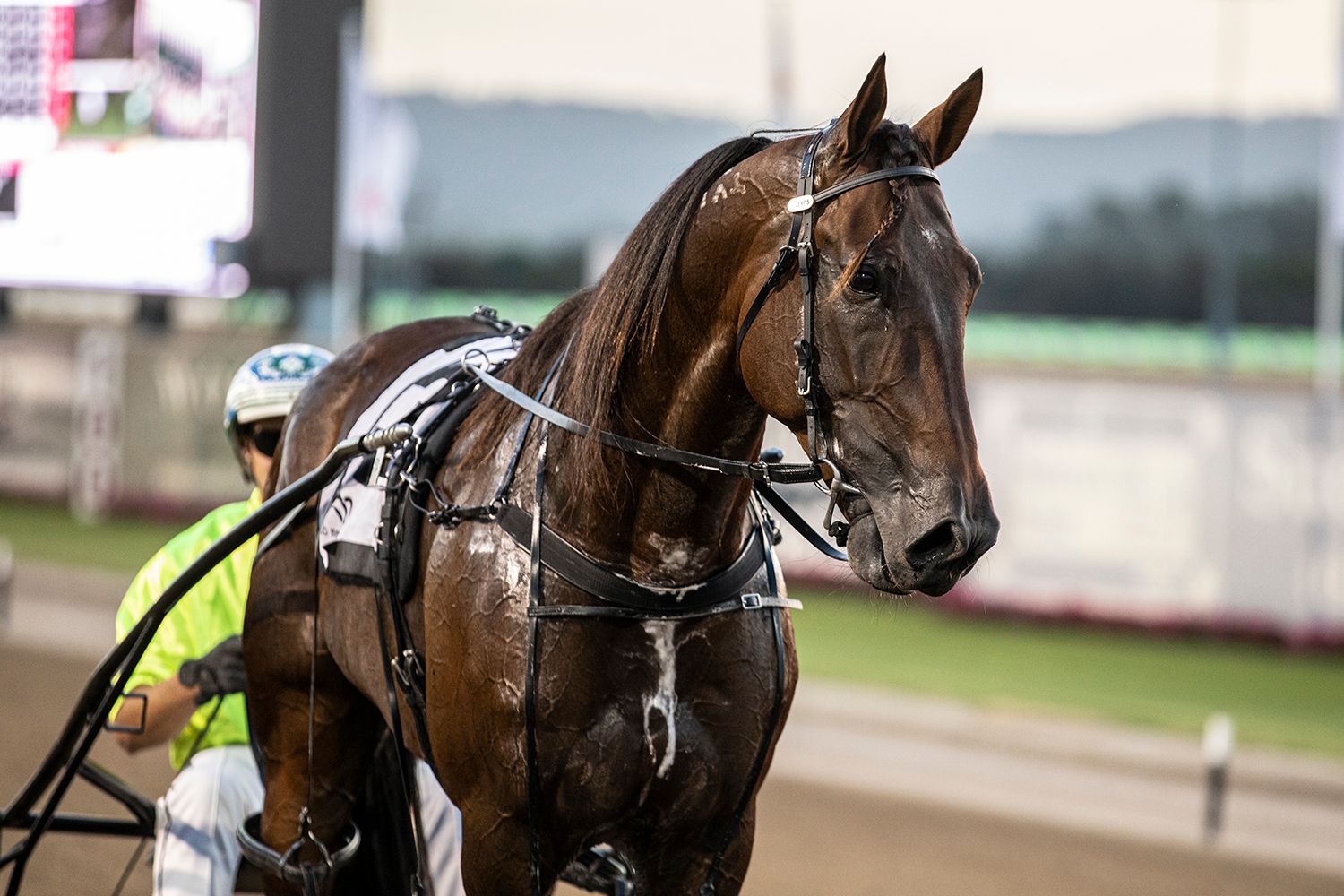 THE final round of TAB Inter Dominion rankings have been released. Of nominations received, 82 horses remain in the pacers series while 42 horses...

THE final round of TAB Inter Dominion rankings have been released.

Only the top 36 pacers and top 24 trotters will progress through to the 2021 TAB Inter Dominion Championships.

King Of Swing and Max Delight retained their second-round rankings of first and second, while Triple Eight and The Black Prince improved to third and fourth position.

Notable movements in the pacers rankings include Majestic Cruiser, Mach Da Vinci and Burnham Boy . Key scratchings from the pacers series include Self Assured and Wolf Stride.

The scratching of Tornado Valley from the trotters’ series saw Kiwi star Majestic Man move into the top spot, with Pink Galahs and Tough Monarch taking second and third position.

Trainers have until noon on Friday, November 19 to make their final acceptance before fields are released on Monday, November 22 at 4.00pm.

The first round of heats for the TAB Inter Dominion commence on Saturday, November 27 at Club Menangle before the series heads to Bathurst and Newcastle.

The Finals to be held on Saturday, December 111 at Club Menangle.

Modest plans despite biggest victory
Darren’s making up for a slow start to the s...
Top horsewoman picking up where she left off
Former claimer equals track record
About author