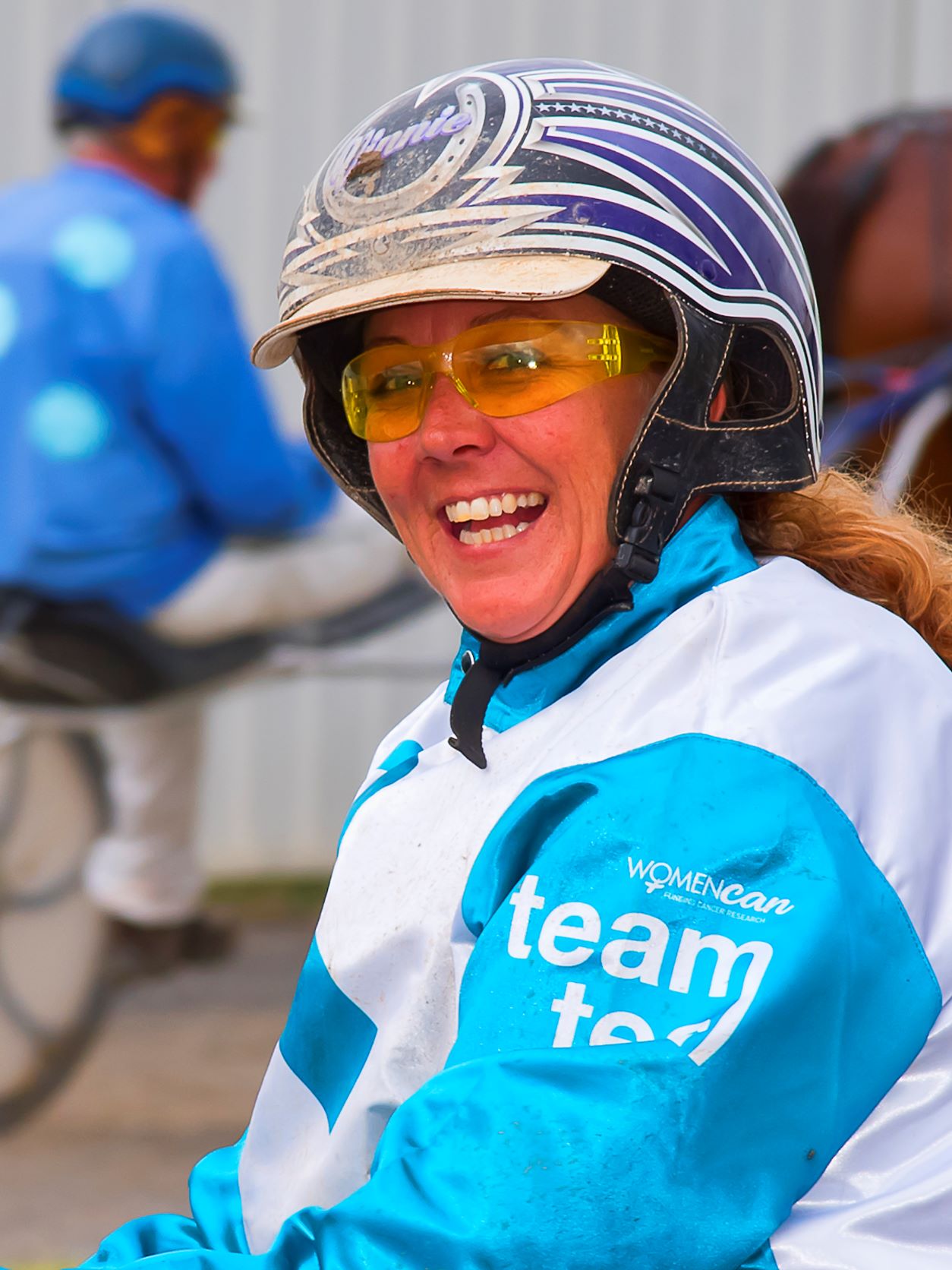 HOPING FOR A FAREWELL WINNER: Sarah Rushbrook is making one of the biggest moves of her life.

Rushbrook hoping for a fond farewell to Tamworth

Sarah Rushbrook3 Tamworth29
WHEN an opportunity presents itself, you grab it with both hands. And that is exactly what Tamworth trainer and reinswoman Sarah Rushbrook has done....

WHEN an opportunity presents itself, you grab it with both hands.

And that is exactly what Tamworth trainer and reinswoman Sarah Rushbrook has done.

Rushbrook will have her last hurrah in north-west racing when she contests the Tamworth harness meeting on Thursday afternoon meeting with four drives.

When the dust has settled, the popular reinswoman is heading to Queensland to take up residency and further her career within the industry.

“At this stage it looks like I will be flying out on Monday,” said Rushbrook, who has accepted a position with the Graham Dwyer training establishment at North McLean, just outside of Logan.

“My own horses are booked on transport and I have got my fourth border pass.

“It has all been such a rush.”

Rushbrook has been successful in her career in harness racing in the north-west and has driven 37 winners and 124 minor placings along with training 60 winners since she began her career back in the 2008/09 racing season.

“There have been so many good times here in Tamworth and I love all the people. I am grateful to have so many friends,” she said.

“I have also had a lot of support over the years from trainers and drivers who have helped me out along the way.”

The catalyst for the decision for a “sea change” in her life came as Rushbrook was recovering from injuries she sustained in a race fall at Inverell in 2019 with the result of being flown by helicopter to the Lismore Hospital with a punctured lung, broken leg and broken ribs among her injuries.

After a long-term recovery, Rushbrook has been back on the track for the past year and after a chance meeting with Queensland trainer Graham Dwyer, who was attending a January racing carnival in Tamworth, Dwyer made the offer of a move to Queensland.

“Graham offered me a job working for his stables and I thought what is holding me here?” said Rushbrook.

“They have six days of racing up in Queensland; good programming and Graham is one of their leading trainers.

“After I had the fall, I decided when I came back to the track that I was going to give harness racing a solid go.

“I travel to Newcastle every week for drives and up there (Queensland) the tracks are within an hour of the stables.

“Graham is located half an hour from Albion Park, an hour from Redcliffe and twenty minutes from Marburg and with not having to worry about travel I can concentrate on the horses.”

Rushbrook has offered up her thoughts on her four drives at the Tamworth HRC meeting on Thursday afternoon:

“The Joker: he is getting fitter; Jackeroo Shannon needs a lot of luck; Gotta Rush’s form is a bit hit and miss and Roll With Annie has drawn well and will be my best drive of the day.

“I would love to drive a winner before I head off.

“Moving to Queensland will give me the opportunity to work with the horses fulltime.”

With her mind made up, Rushbrook is packed and ready to take on her new opportunity in life and having a go.

“It will probably take me six months to settle in and drive the second-string horses but I can still train my own team,” she said.

“I will probably burst into tears when I get on the plane, but I have to make the most of the move – and the opportunity.”