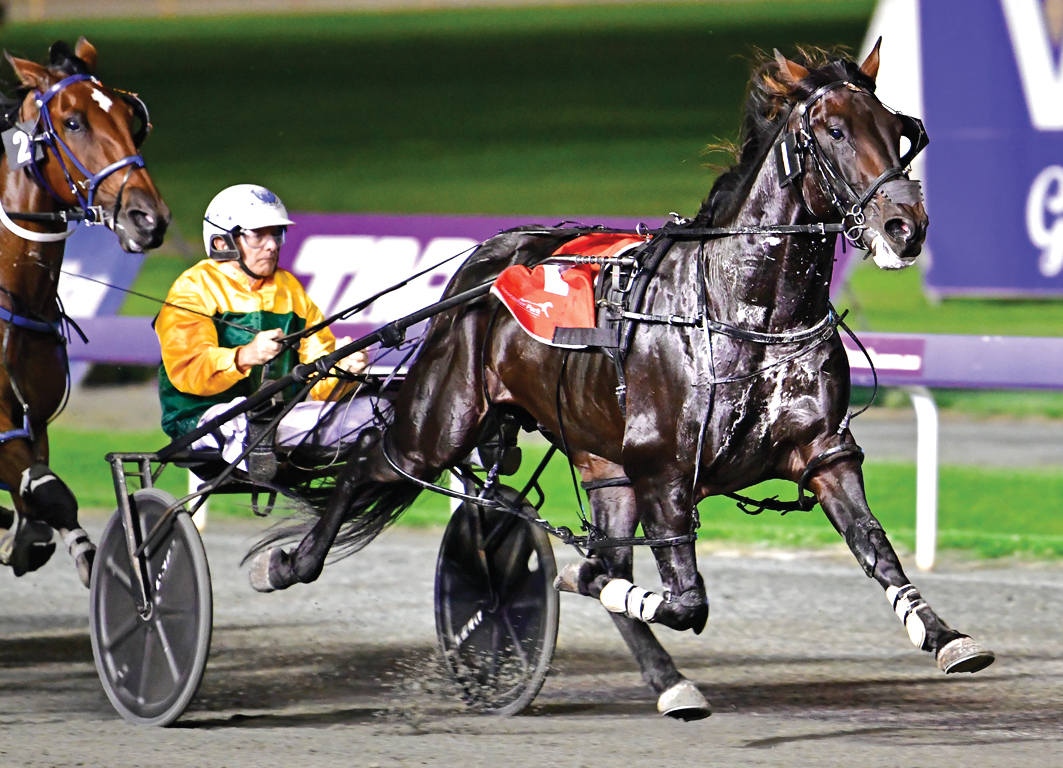 AS A host of Australian Pacing Gold graduates prepare to race for almost $700,000 of APG riches along the east coast, a herd of...

AS A host of Australian Pacing Gold graduates prepare to race for almost $700,000 of APG riches along the east coast, a herd of APG purchases will battle for Group One glory on the other side of the Nullarbor.

APG will host majors in New South Wales, Queensland and Victoria tomorrow night, with the latter state the scene of a pair of Group Ones for four-year-olds.

In the west, seven APG purchases will take their position in tonight’s Western Australia Derby at Gloucester Park.

Winner of his last five outings – and eight of his past nine starts – Lavra Joe heads the pack as the ‘most likely’ to capture the Blue Riband.

Hampered by a disappointing back row draw, Lavra Joe is the $3 second elect with TAB Fixed Odds.

The Ray Jones-trained son of Roll With Joe rounded out his Classic campaign with a victory in the Country Derby last week.