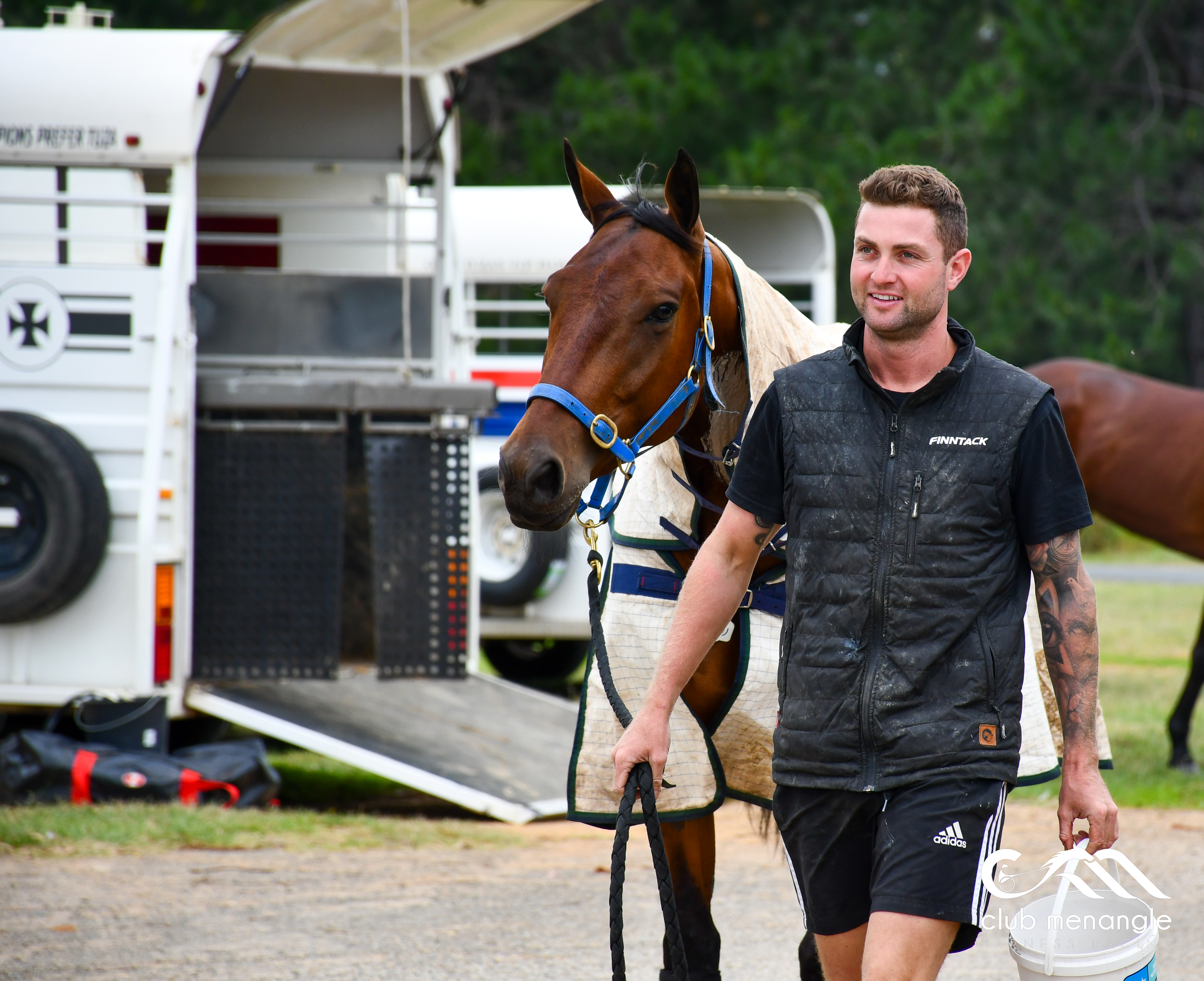 Once-in-a-lifetime horse gets a shot at immortality

Balraj3 Jack Trainor38
A GROUP of owners from western Sydney will head to Tabcorp Park Menangle on Saturday night, excited to have a finalist in the TAB...

A GROUP of owners from western Sydney will head to Tabcorp Park Menangle on Saturday night, excited to have a finalist in the TAB Inter Dominion Championship.

Owners Mitch Dickens, Craig Chesham and Ray Maher share in the ownership of five-year-old gelding Balraj, who they describe as a ‘once in a lifetime’ horse.

The group developed their association through regular trips to Penrith trots of a Thursday night and over the years have raced many horses together.

“We didn’t pay all that much for Balraj when we purchased him from New Zealand back in mid-2019,” said part-owner Mitch Dickens.

“He had won a few races over there and then went on an incredible winning streak for us with eight straight victories and clocking some fast times including an Australasian three-year-old record of 1:49.1 at Menangle.

“We thought ‘wow what have we got here?’.

“From a four-year-old he has raced in top company and we have found ourselves in races that you could only dream about, including the Inter Dominion this weekend.

“Balraj has had his fair share of problems along the way; that’s why he has only had 38 starts.

“But he is only a five-year-old and his best racing is ahead of him.

“We have had some lovely horses over the years, including our bonny mare Delilaah, but Balraj is our champ and although he has a sticky draw, I have no doubt Jack [Trainor] will give him every chance.”

Trainor will drive Balraj on Saturday night and the talented reinsman is grateful for the opportunity to be part of the Group 1 feature.

“He has produced four good runs for me since I took over training him,” said Trainor.

“His run in finishing third in the first round of Inter heats was great.

“I was a bit disappointed with his effort at Bathurst because he had every chance.

“But at Newcastle, he proved that he deserved his spot in the final after running a brave second to King Of Swing, who smashed the track record up there.

“His draw on Saturday night is not ideal, but he is fit and ready to roll.

“It is great to be involved in the series given that I have only been a trainer for less than 12 months.

“I am grateful that Balraj’s owners have entrusted me with their horse.”

Double Dipping
Trainor looking to land his own ‘quaddieR...
Jack’s keen to put that horror night behind ...
Another newcomer adds to Jack’s list of tale...
About author