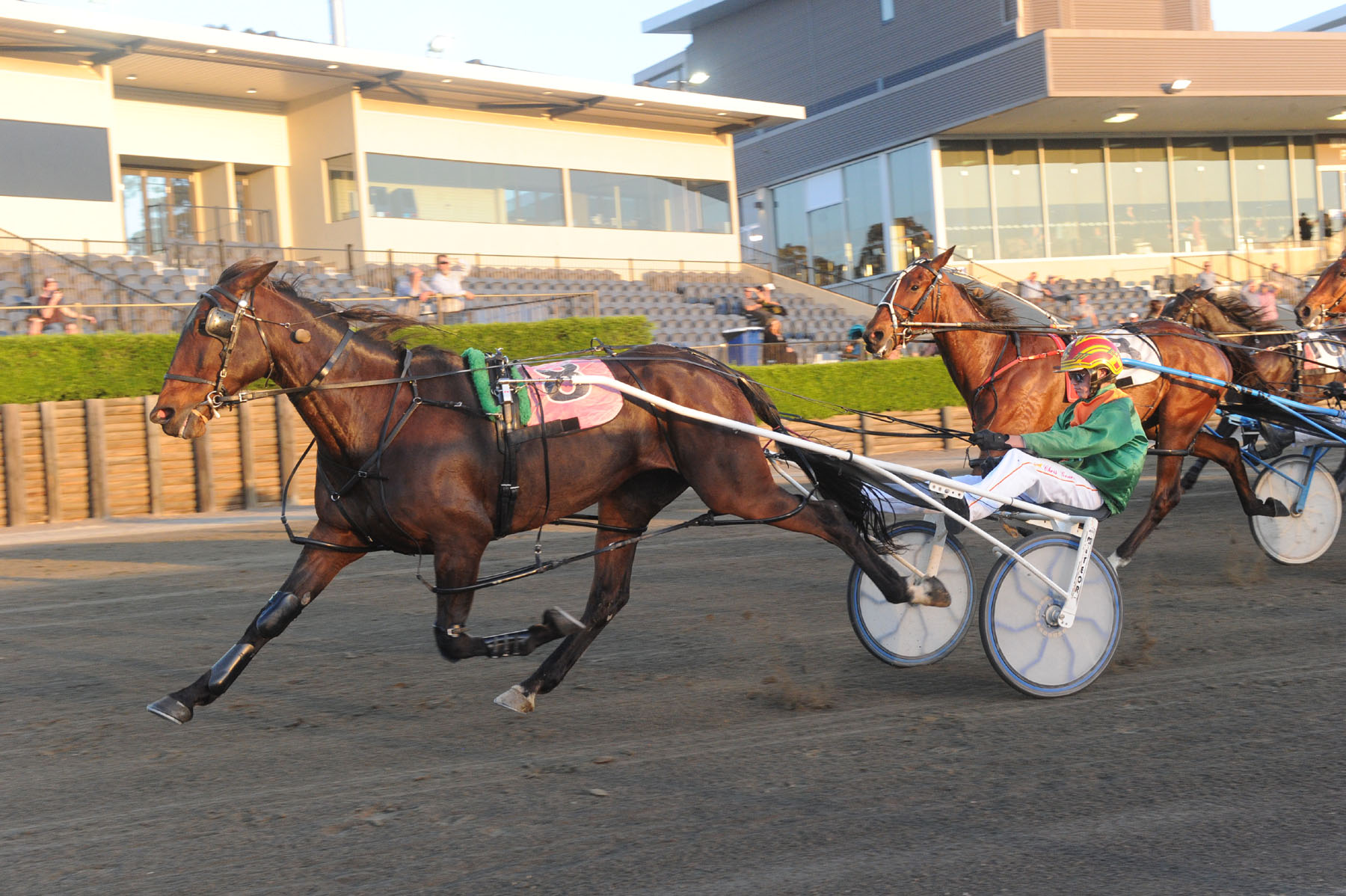 bathurst52
WINTER in the Bathurst area is something local trainers do not necessarily look forward to. Waking up to temperatures below zero, maybe a shower...

WINTER in the Bathurst area is something local trainers do not necessarily look forward to.

Waking up to temperatures below zero, maybe a shower of rain or even a blast of snow would be enough to make anyone wonder if the early morning starts are worth it.

But like in past years, the challenging weather conditions have not deterred trainers from having horses in work, judging by the strong numbers that have continued to turn up each week at Bathurst.

Through the period of regional restrictions, up to three meetings have been run at the leading western district track with capacity fields regularly accepting for the races programmed.

With the likelihood of the Queensland borders reopening soon, a number of trainers from Bathurst have indicated that they will head north to escape the wintery chill, something that has become a tradition way back to the days when AD Turnbull would set up a base at Tweed Heads and spend the winter racing in the Sunshine State.

Prominent trainer, Chris Frisby has already begun his annual pilgrimage north and over the next fortnight will transport 14 horses to his Queensland base while his mate John Boserio has hit the road with four pacers.

One trainer who has no intention of leaving Bathurst is The Lagoon’s Peter Trevor-Jones.

The astute horseman, who trains just a small team, has been enjoying a great run of success over the past few months.

Trevor-Jones has struck up a very successful combination with up and coming driver Amy Rees, the pair landing a winning double at Bathurst last Wednesday night.

Tonight, that duo combines with Burns Bay (Race 1) and Matamua (Race 5) while in Race 6, Trevor-Jones has a third runner, stable star Beetson – the warhorse contesting his 210th start with Tom Pay in the gig.

The veteran pacer has regained his best form of late with a win and second placing and from gate two tonight is quite capable of adding to his impressive $441,444 bankroll.

Burns Bay has not raced since May, 2019, but two recent impressive trial wins suggests that he is ready to perform well.

Matamua has regained her best form and despite rising in grade tonight, should enjoy a good trip from barrier one.

She was placed twice before luck went her way last week when the likely winner broke stride and handed her victory.

This ‘journo’ has found a happy home i...
Hewitt heads to Bathurst ‘Armed’ and r...
Bottom’s up for GD Lodge
Gemma’s winning formula
About author