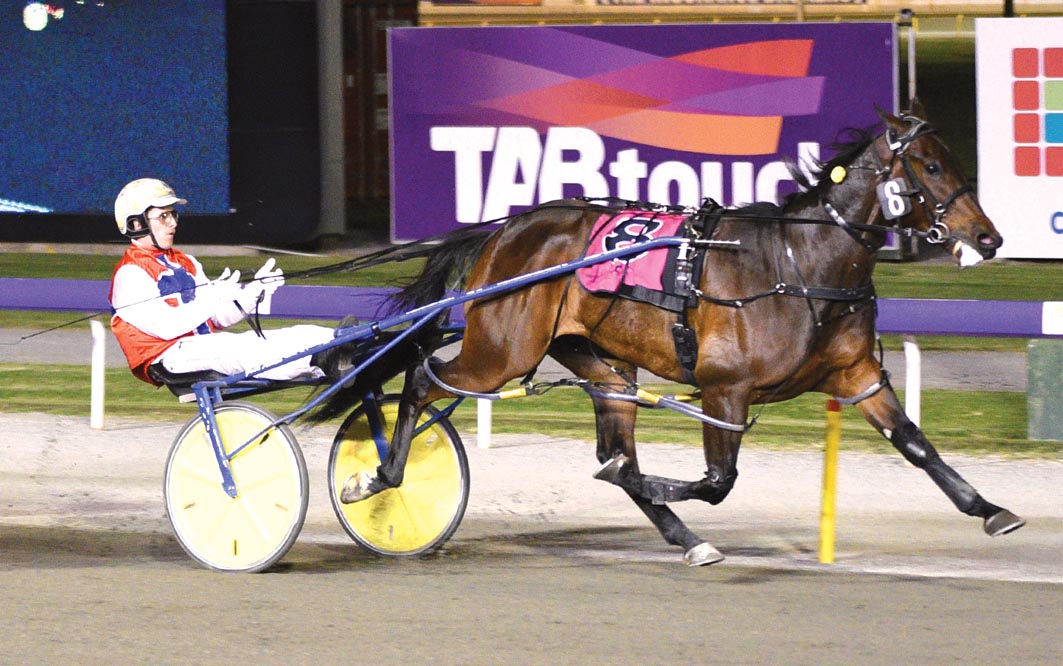 MILLIONAIRE pacer Hectorjayjay has hit a hurdle…again. Hectorjayjay was a lacklustre fifth behind Glenferrie Hood in 1:51.9 at Albion Park on June 6 which saw...

Hectorjayjay was a lacklustre fifth behind Glenferrie Hood in 1:51.9 at Albion Park on June 6 which saw QRIC stewards stand him down acting on veterinary advice.

At his previous start at the same track, Hectorjayjay scored an explosive victory in 1:52.8.

“He’s just got a little issue with a joint and we’re not going to take any chances so we’ll back off now and aim at the bigger money events later in the year,” trainer Jack Butler said.

“It’s not a suspensory issue so this setback is a much better problem to deal with so I’m confident he can return during the summer.”

While he is set to miss next month’s features during the revised Queensland Winter Carnival, Hectorjayjay is expected to be back in action for the summer majors.

The Group One Blacks A Fake will headline the new-look Summer Carnival alongside the Queensland Cup and the Be Good Johnny Sprint.

The son of Dream Away captured The Blacks A Fake in 2017.

Another event Butler is keen to contest with Hectorjayjay is the Shirley Turnbull Memorial on Boxing Day night at his former home track of Bathurst.

Hectorjayjay has won 44 of his 83 starts with earnings in excess of $1.1million.