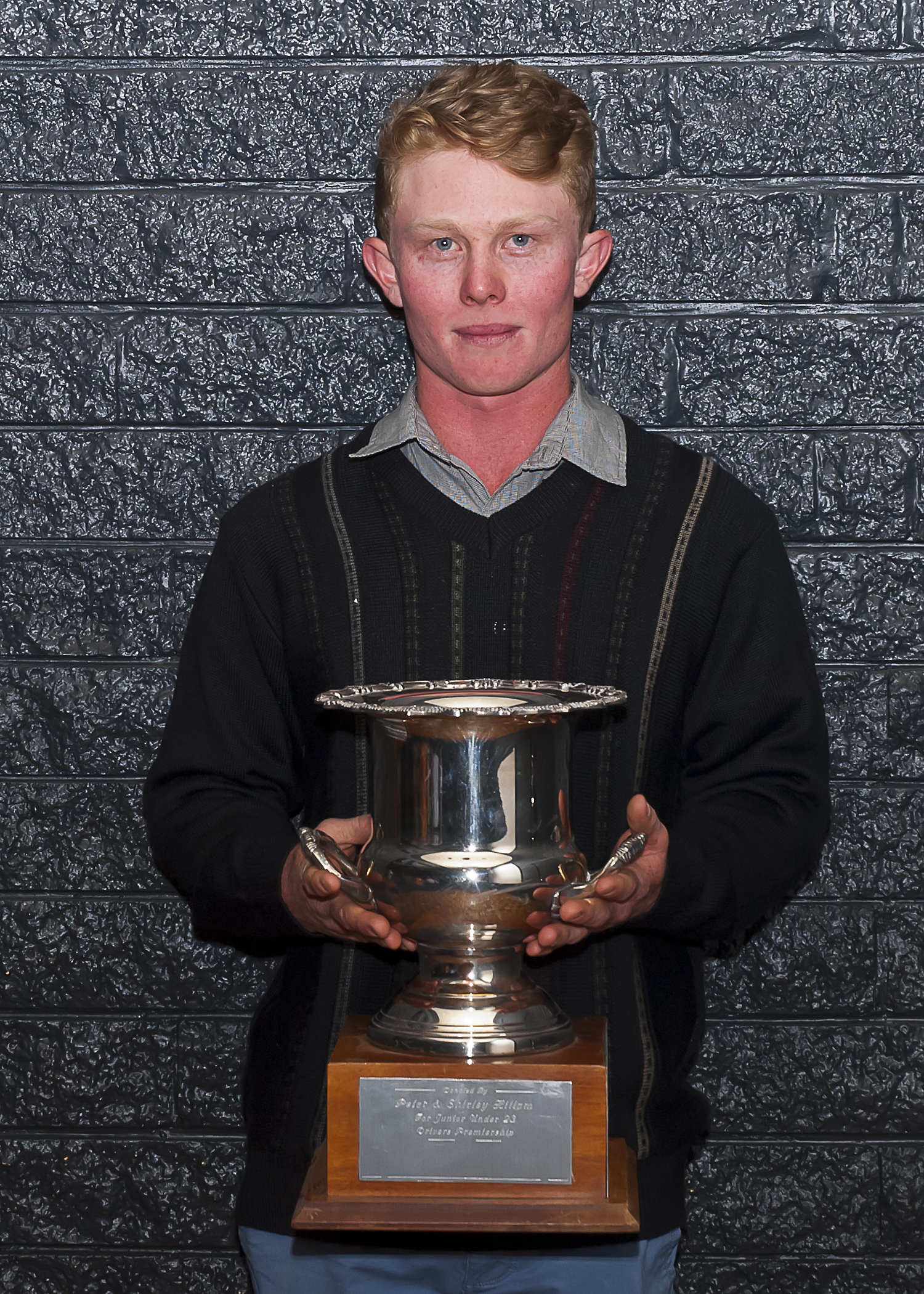 Another big day for ‘Tom Terrific’

Newcastsle1 Tom Ison10
A COMBINATION of the regionalisation of racing and his concession claim has catapulted talented young Hunter region reinsman, Tom Ison into the top echelon...

A COMBINATION of the regionalisation of racing and his concession claim has catapulted talented young Hunter region reinsman, Tom Ison into the top echelon of his craft.

Since April when the Covid-19 Pandemic forced a restriction for where trainers and drivers could participate, Ison and his fellow junior driver Blake Hughes have dominated at Tamworth and Newcastle, each regularly scoring multiple winners.

Ison, who is stable driver for the strong Roy Roots Jnr barn, first stole the limelight at Tamworth on April 13 when he ended the day with an impressive five winners.

On that day in a post-race interview, Ison explained that his best day at the track previously, was a quartet of winners while he rated a winning double at Tabcorp Park Menangle to be equally satisfying.

In the space of three weeks, Tom showed just why he is much sort-after by trainers, as he followed on with trebles at Tamworth on April 23 and Newcastle on April 25 and May 4.

In addition, since then Ison has scored winning doubles on numerous occasions and last Friday night went within a head of landing four winners at Newcastle, taking out the first three races on the program and then being caught in the last stride in the fourth.

This impressive winning streak has seen Tom quickly climb the State Drivers Premiership ladder, sitting in sixth place with 80 winners and is just three behind Cameron Hart on the Concession Drivers table.

This afternoon at Newcastle, the young ace will be looking to add to that tally when he partners four horses, three of which are trained by Roots Jnr.

The three pacers that Tom is driving for his “boss” have all been posted as favourites in their respective races, the first being the lightly-raced Shes Our Sapphire in the opening race, the TAB Odds & Evens Pace.

The mare has been placed in two of her past four starts and a fortnight ago was held up and inconvenienced when finishing a luckless fourth.

Ison and Roots will be chasing a hat-trick of wins with Hes The Warrior(Race 6), a gelding with an imposing record, having won six of his 12 race starts.

Marty Major (Race 8) which has won two of his past three starts is the final drive for Tom this afternoon.