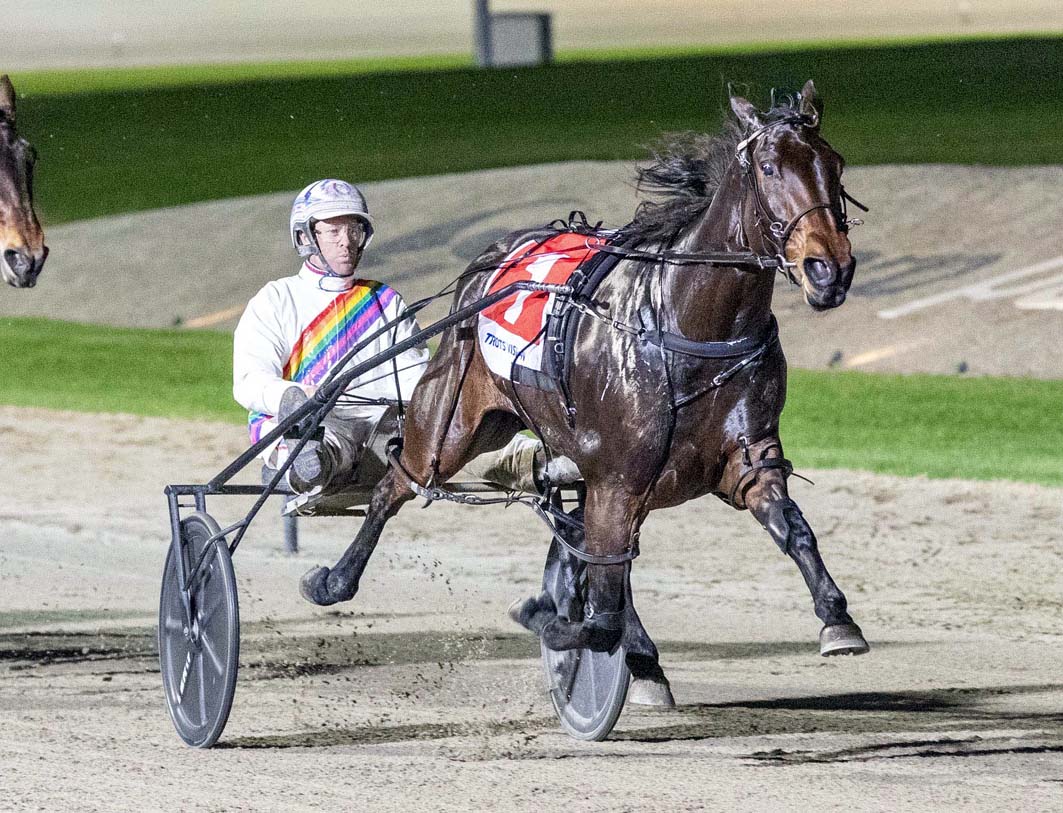 OUTSTANDING filly Just Hope will be sent for a well-earned break before embarking on another feature campaign. Speaking after the three-year-old’s success in an...

OUTSTANDING filly Just Hope will be sent for a well-earned break before embarking on another feature campaign.

Speaking after the three-year-old’s success in an Australian Pacing Gold Bullion Final at Tabcorp Park Melton just moments ago, trainer Russell Jack revealed Just Hope will head “straight to a paddock” before being readied for a host of majors.

Headed by the Victoria Oaks in October, the daughter of Bettors Delight will also be targeted at the Vicbred Super Series in December.

“She will go straight to a paddock now and then get going again in time for the Victoria Oaks,” Jack said.

“She also has the Vicbred, which we bypassed last New Year’s Eve with the view of having her primed for the New South Wales Oaks in February, which worked out well as she won that.

“She’s a special filly and we’ll continue to race her sparingly between the majors.”

With Jack’s son Nathan in the cart, Just Hope had no trouble leading from the pole as the field travelled in ‘Indian file’.

Heavenly Sign, an Emma Stewart-trained stablemate of the runner-up, was a neck away third.

“We were pretty confident with her, especially with the draw,” Jack said. “She beat the same field in her heat from a wide draw, so it had to be easier from a better draw.

“That said, she still had to get out there and get it done, which she did quite easily.”

Rating 1:54.4 over 1720 metres, Just Hope registered her third Group One victory to take her record to nine wins and five placings from 19 starts for earnings of $320,587.

What a ‘Ripp-er’ of a night for the He...
Here’s why we’re proud of this sport
Siblings chasing feature glory
HRSA announces stakes increase
About author