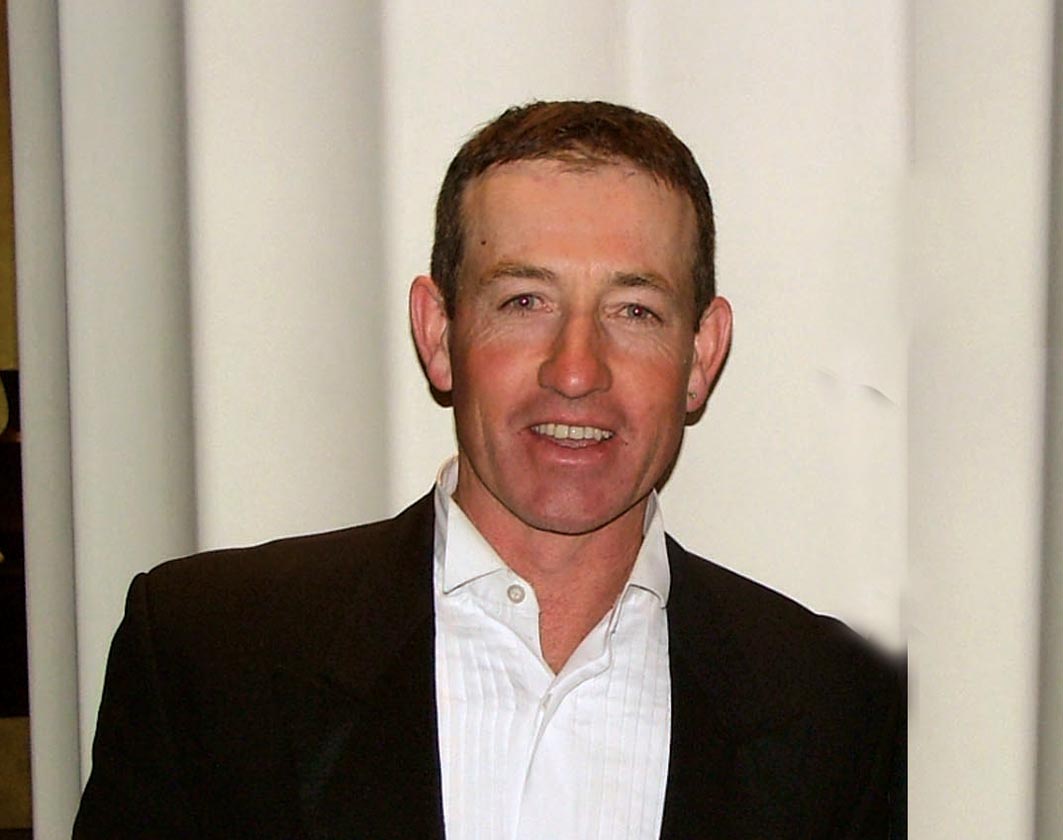 Rewarding connections for faith and patience

EXCITING young trotter Ollivici continues to reward connections for their faith and patience.

Purchased from New Zealand with high expectations, Ollivici then almost ended his career before it began soon after arriving at Chris Lang’s stable.

“I went to New Zealand to buy him and was very happy to have secured him,” Lang said. “Then one day he decided to get his leg tangled in a fence.

“It was pretty bad to the point I thought he was never going to race, but the vets at the Ballarat Clinic did a marvellous job operating on him and looking after him.

“It’s been a long slow process with him because of that, but he is showing the ability I expected from him.

“As long as he can stay sound he should be able to go a long way.”

Runner-up upon debut, Ollivici’s manners let him down during his following start before scoring at Tabcorp Park Melton.

The son of Orlando Vici was then triumphant in Kilmore before completing a hat-trick in Melton last night.

With Lang in the sulky, Ollivici was settled two back along the pegs from the inside of the second row as Riley Moment worked to the lead from barrier four.

Angled away from the inside to be three-wide around the final bend, the gelding sprinted to an 11-and-a-half metre win from Defensive Guy, with Six Nations five metres away third in 2:00.4 over 2240 metres.

“The trick from the draw was always going to be getting away from the pegs at the right time,” Lang said. “Once he was in the clear he had them covered a long way out.

“I’m working him towards the Derby heats next month and will find a race or two for him between now and then.”

Rixon ready to shine
Ready for Vic Cup
Short term plans remain modest
Need to get a message across…holler for a Hi...
About author